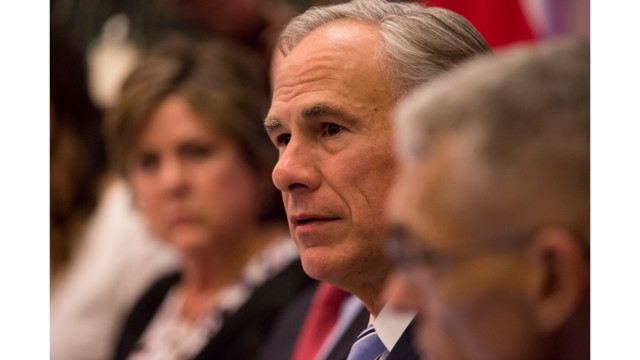 The Texas Department of Public Safety announced the launch of its new iWatchTexas mobile app on Friday. The program — available to iPhone and Android users — will serve as a bridge between communities and law enforcement, supplying tips from residents to investigate threats related to crime, terrorism or school safety.

“The new iWatchTexas mobile app is one of several solutions that Texas is implementing immediately to identify and report those who may pose a threat to our schools and to our communities,” Gov. Greg Abbott said in a statement. “Our law enforcement officers often rely on vigilant Texans to help keep communities safe, and this new tool will give everyone the ability to quickly and easily communicate with authorities and help prevent future strategies.”

Reports can be filed through the new mobile app, at www.iwatchtx.org or by calling 1-844-643-2251. All iWatchTexas program reports are confidential and will be reviewed by law enforcement analysts.

The app is part of Abbott’s firearm and school safety plan, announced last week in response to a May 18 shooting at Santa Fe High School that left 10 dead. The iWatchTexas app was among 40 recommendations outlined in Abbott’s plan; other proposals include arming teachers through the state’s school marshal program, boosting the law enforcement presence on campuses and expanding mental health resources.

Below are examples of behaviors and activities that DPS officials said should be reported:

–Comments about harming or killing someone.

–Questions from strangers about building security features and protocols.

–Briefcases, suitcases, backpacks or packages that are left behind.

–Purchases of supplies that could make bombs or weapons, or purchases of uniforms without credentials.

“Amid the growing threats to public safety by malicious actors, we want to remind the public that they can be law enforcement’s greatest resource to combat those intent on harming others, including innocent schoolchildren and administrators,” DPS Director Steve McCraw said in a statement.