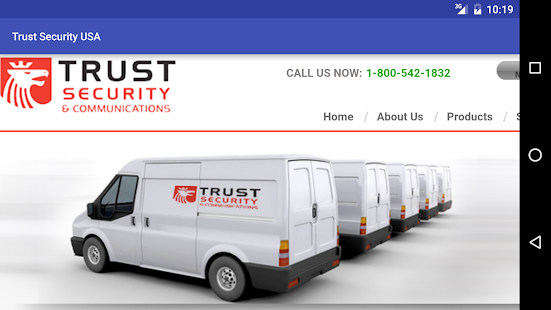 NEW CITY – A Monsey man was indicted by a Rockland County grand jury on eight felony counts of offering a false instrument for filing.

Ben Klein, 39, owner of Trust Security, was issued a summons for not properly maintaining a fire alarm at a restaurant in the Village of Spring Valley. According to the charges, Klein submitted false fire inspection/test reports to the Spring Valley fire inspector on behalf of his alarm company.

District Attorney Thomas Zugibe said the reports falsely represented that Klein tested the fire alarm and confirmed the system was communicating with Rockland County’s Emergency Communications Center in Pomona in the event of an activation. Klein allegedly conducted no such testing on the restaurant’s system.

If convicted, he faces up to four years in state prison.

Klein was previously indicted with six other people on August 29 as part of a sweeping investigation by federal and local officials into an alleged scheme to fraudulently obtain $14 million through a federally subsidized program to provide electronic equipment to local yeshivas.