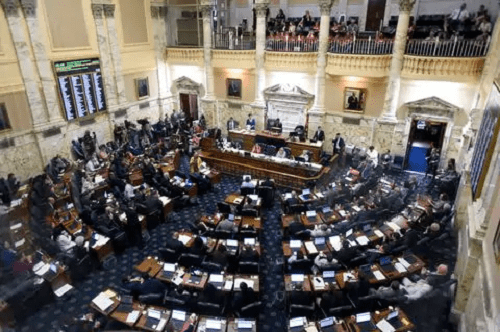 Maryland lawmakers passed hundreds of bills this year. Here’s a look at which ones became law and which ones Republican Gov. Larry Hogan vetoed.

Members of the legislature, which is controlled by Democrats, can vote to override Hogan’s vetoes when they return to Annapolis in January for the next General Assembly session.

Bills that became law without the governor’s signature

Bills signed by the governor