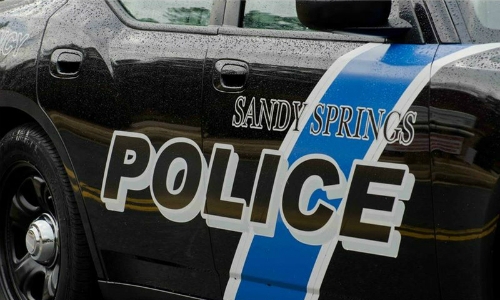 The 11th U.S. Circuit Court of Appeals recently held a hearing on a lawsuit challenging an alarm ordinance here that allows the municipality to fine alarm companies for false alarms generated by their customers.

Sandy Springs has a population of approximately 107,000 and is located 16 miles north of Atlanta. The city’s controversial alarm verification ordinance went into effect last June. Since then, alarm companies have been required to verify home and business intrusion alarms by using audio, video or in-person verification before notifying 911.

Police are not responding to any incidents without verification of a crime, and alarm companies are paying steep fines for false alarms triggered within the city limits.

The original challenge to the law was rejected by a lower federal court in 2018. The Georgia Electronic Life Safety & Systems Association (GELSSA), A-Com Security Co. and Safecom Security Solutions filed a notice of appeal.

The legal challenge was organized by the Security Industry Alarm Coalition (SIAC), which has managed all aspects of the effort, from hiring the law firm to raising funds necessary for the effort.

“While the vast majority of our work involves a positive partnership with law enforcement leaders, Sandy Springs has been a rare exception,” says Stan Martin, SIAC Executive Director. “Sandy Springs sets a bad precedent for our industry and public safety in general, which is why we are working so hard to overturn the ordinance.”

In the district court, GELSSA and the alarm companies  argued that this civil fine scheme was not rationally related to a legitimate government interest — and therefore unconstitutional — because alarm companies do not have any sort of “master-servant” or “principal-agent” relationship with alarm users and are not in a position to supervise, direct or control the actions of their customers.

Since the ordinance became effective, alarm companies have been subjected to tens of thousands of dollars in civil penalties for the actions of alarm users who have caused “false alarms” as determined by the City and billed by Cry Wolf Services, the city’s third-party alarm administrator.

“We can’t allow this type of ordinance to become the industry norm,” says Scott Hightower, GELSSA President. “Passing customer fines on to alarm companies cannot be an option on the table when discussing alarm management.”

The 11th U.S. Circuit Court of Appeals held a hearing on the lawsuit on Jan. 27. Although a ruling on the appeal could be months away, Martin says SIAC continues to work closely with law enforcement agencies throughout the country to promote the model ordinance it helped create in partnership with leaders in the law enforcement community.

“When you consider that the cost of fighting a single bad ordinance can easily run into the six figures, supporting SIAC’s work at the local and national level remains a wise investment,” he says.

Martin continues, “Extreme proposals such as fining alarm companies or requiring verification before police will respond to alarms is not on the table when a community is reducing unnecessary dispatches using the model ordinance. More than 1,000 communities nationwide are currently using the principles of the model ordinance and that number continues to grow steadily each year.”