Worried about smaller tax returns in 2019? These 6 tools will help you calculate 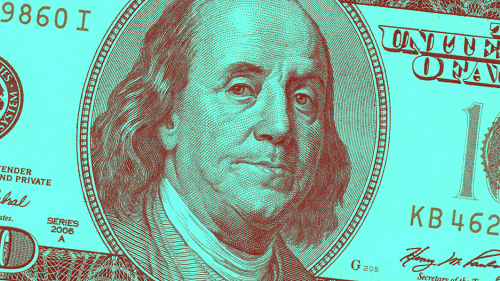 Tax season is here and a lot of early filers are already furious. This week, numerous reports emerged of angry taxpayers airing their grievances on social media as they discovered that their federal refunds for the 2018 tax year would be a lot smaller than they expected.

The culprit? The Tax Cuts and Jobs Act—otherwise known as the Trump tax cuts—which ushered in changes to the way taxes were withheld from people’s paychecks. While the average family was supposed to pay lower taxes last year, some may also see smaller tax returns, because the lower taxes were spread throughout their paychecks over the last year.

The issue seems be especially pronounced early in the tax season, since early filers disproportionately rely on the extra money they’ve come to expect from tax refunds. One anecdote from NBC illustrates the issue perfectly. The network spoke with a Massachusetts student who also works as a delivery person and had been expecting a return similar to the $6,000 return he got last year. However, his “jaw hit the floor” when he learned that this year’s return would be under $500.

In the meantime, this viral tweet (h/t Vox) indicates that these issues are not isolated incidents.

View image on Twitter
And of course there’s data to back this up. According to IRS statistics cited by USA Today, tax refunds are indeed smaller this year, with the average tax refund issued so far dropping from $2,035 to $1,865, a decline of  8.4%.
It’s still too early in the tax season to say if these snags will balloon into a political nightmare for Republicans who have been touting the tax cuts as their biggest policy win, but it doesn’t sound like we’re off to a great start.

If you’re filing soon and are curious what your refund will look like this year, and how long it will take, I’ve rounded up a few tools below to help you calculate. Good luck!