Which Smart Home Technologies Do Interior Designers Want to Use the Most? 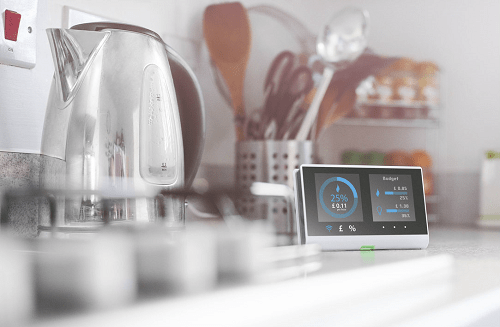 Designers are wanting to learn more about a whole host of kitchen and bath technology, so feel free to act as a teacher and make suggestions!

It’s not uncommon for integrators to work closely with interior designers, but what are they interested in incorporating into their designs? Well, the recently completed “Kitchen Technology Awareness and Usage Report” conducted by the National Kitchen & Bath Association (NKBA) gives some good insights and shows designers want to learn more about smart appliances, centralized lighting, and voice-activated devices, among others.

The NKBA survey polled 198 designers and 301 consumers and explores the reasons why consumers are not taking advantage of the technology available to them.

According to the International Data Corp.’s Worldwide Quarterly Smart Home Device Tracker, the worldwide smart home devices market is expected to grow 31 percent year over year during 2018 to 643.9 million shipments.

In terms of designers, the survey found that they are interested in learning more about the following:

So if there are designers out there who are still in the dark about certain types of technology, how are they going to create successful projects for homeowners who want to frequently – or even moderately – use it? What about those consumers who have mixed ideas about including technology in their projects? Integrators may be able to help!

The survey found that consumers value technology because it makes their lives easier, but they do not want their kitchens to have a “techy” look and feel. 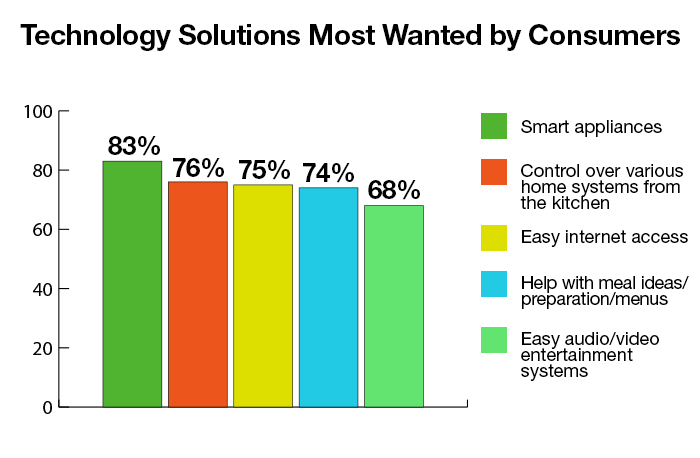 According to the survey, consumers are looking to add smart appliances and control systems to their homes.

Some of their attitudes and concerns could be addressed if today’s designer had more knowledge about installing technology, and pairing up with a professional integrator is the perfect way for designers to address such things as:

Via the survey, the first step suggested to designers was to become aware of what technological advancements are now available, and the second was to include a professional integrator or installer to a design team.

Designers need to immerse themselves with the technology solutions available in the market today, as the study found that only 1/3 of them are recommending these solutions because of a lack of knowledge.

By designers and integrators teaming up on a project, customers will learn what they need to include in their kitchens to make their lives easier, safer, and more fun.

The Tangible Benefits of a Smart Kitchen 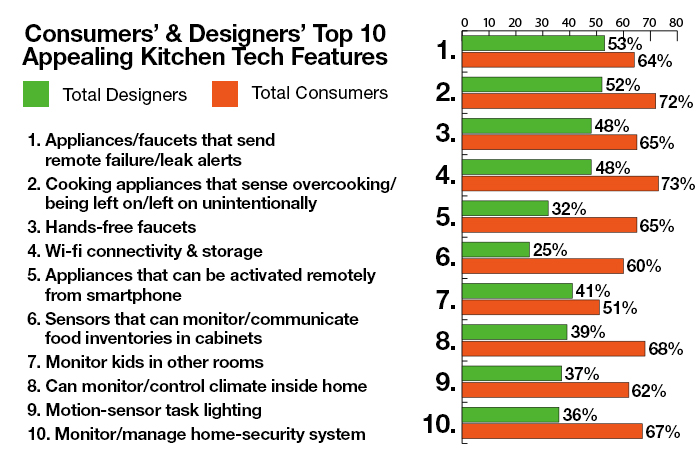 While consumers really want things like food sensors and climate control/monitoring in their homes, designers have yet to embrace the tech. Talk to them about it!

The survey shows most consumers use general technology in their kitchens – emailing/texting, using Google and Pinterest to find recipes and creating online grocery lists.

If those consumers also knew more about what was available to them, perhaps they would become frequent technology users who could benefit from adding value to the home, saving time, improving the home’s appearance and creating a more comfortable space.

Other benefits of adding technology to the kitchen include increased safety, reduced clutter, and improved cooking ability.

Consider suggesting some of the smart kitchen tech you trust when working with a designer, and it could lead to more sales and a strengthened business relationship.

A version of this article originally appeared on the Kitchen & Bath Business website.