What You Can Learn from Excellent Video Game Security Practices 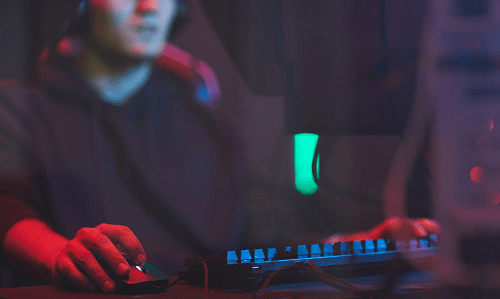 What can you learn from video game security? As it turns out, quite a lot, since the video game industry is among the most secure in technology today.

The video game industry is increasingly showing its merits to pro AV. Recently, we’ve told you about how eSports are a major installation opportunity for companies who know what they’re doing in broadcast/live events spaces. But did you know that video game security stands as a beacon in a world where everyone is still uppity about cyber threats?

“Some of the most complex software being developed today is for the $100+ billion video game market,” says a recent VentureBeat report. This is because the overall popularity of video games make them a target for hackers. It’s a trial-by-necessity.

Something in that VentureBeat report really struck me: “The gaming industry operates differently than other industries in that there is an inherent understanding that video game software will not only be attacked but that its security mechanisms in place will fail at some point.”

Wow. I feel like that’s an almost revolutionary way to look at things. Our government doesn’t even do that with election technology.

A Few Points to Take Away from Video Game Security Measures

Server-side checks: The video game industry has learned the hard way that client-side security is a critical point, so many companies now check their server often to ensure modifications haven’t been made.

Anti-debugging: If attackers go through each line of code, it’s more likely they’ll be able to modify it for a negative purpose. Execution integrity must be taken very seriously to prevent hacks.

Obfuscation: Not stopping hackers, but delaying them. As VentureBeat put it, “It can be used to make runtime modification more difficult in combination with anti-tampering or force an additional security control for proper operation (e.g., a cryptographic key via security dongle). In many cases, there is a “golden ratio” between the skill required to modify a piece of software and the amount of attention it attracts which is based on visibility and complexity.