What Campus Security End Users Say About the Cameras You Install 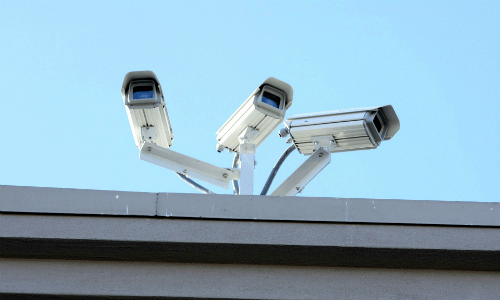 Respondents were forthcoming with praise for their security cameras, with many saying they used their video systems to investigate thefts and fights.

Based on hundreds of comments, the survey results show the most frequent problem these end customers contend with is a lack of funds to pay for new or upgraded solutions.

Among other use cases, participants said they use their cameras to monitor vehicle traffic flow, damage from inclement weather and more.

In general, a large majority of hospital, school and university protection professionals appear to be very supportive of the deployment of security cameras and use this technology frequently to do their jobs and make their campuses more safe and secure.

Following are just some of the many comments reported by Campus Safety; access a full list of comments here. 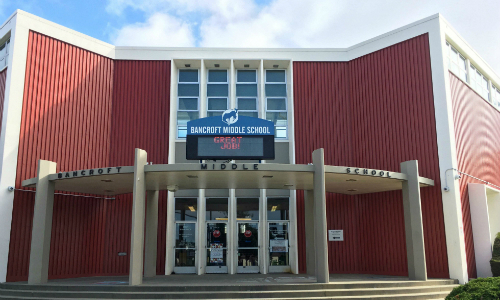 Related: Why FirstNet Is Key to Safeguarding Schools, Colleges and Hospitals

You can view the 2019 Video Surveillance Survey here.