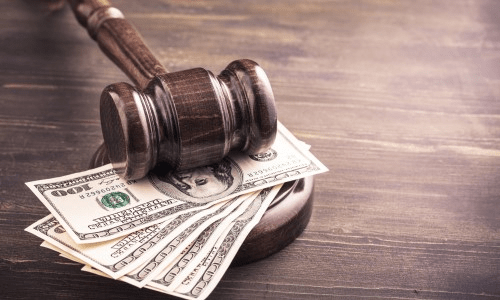 Vivint allowed its local business alarm license to lapse, resulting in its list of salespeople needing to be re-approved, a necessity in Wichita, Kan.

WICHITA, Kan. — Vivint is no stranger to landing in hot water. Just last month, the company had its solicitation permit revoked in North Carolina after residents complained about Vivint door-knockers “being pushy, argumentative, sometimes cursing and coming late at night.”

The smart home security company is now being fined over $20,000 for installing equipment in a local home without the proper approval and licensing.

According to court records, a man in Sedgwick County, Kan. complained to the Sedgwick County District Attorney’s Office about Vivint on Jan. 15, 2018, after the company reinstalled an equipment panel in his home.

Vivint installed the equipment after its salesperson who “WAS NOT and IS NOT approved by the City of Wichita,” court records say, convinced the man to renew his home alarm services in May 2017 after he had cancelled service to switch to a different provider.

According to court records and a news release from the Sedgwick County District Attorney’s Office, Vivint’s local business alarm license was lapsed and its list of salespeople was not approved by the city at the time of the man’s new contract signing.

Wichita city code requires businesses that sell or lease, alter, install, repair, service or maintain alarm systems to obtain an alarm businesslicense from the city treasurer. Technicians must also have a certificate from the Metropolitan Area Building and Construction Department in order to perform work, court records say.

“The City of Wichita alarm business application requires applicants to have their respective backgrounds checked to ensure that no employee entering a residence is a registered sex offender, in addition to other requirements,” the DA’s news release said.

Vivint agreed to pay $20,897 in fines, fees and court costs associated with the sale and installation. Vivint also promised to “perform proper background checks” on all employees who will be entering local homes and to tell homeowners “clearly and conspicuously” if a worker who wasn’t properly vetted was on their property, according to a consent judgment filed in Sedgwick County District Court last week.