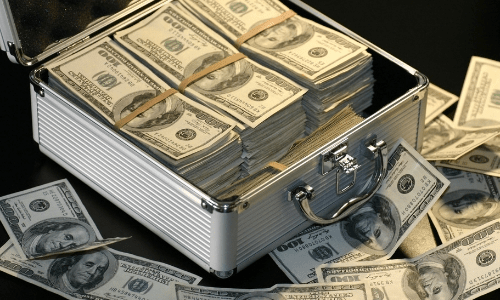 Vivint agreed to pay a total of $1.4 million to settle a case involving instances of elderly and/or incapacitated consumers signing contracts.

BAKERSFIELD, Calif. — Vivint has agreed to pay a total of $1.4 million to settle a case in which the smart home giant was accused of violating California’s Alarm Company Act, which outlines how an alarm company must conduct business.

According to Bakersfield Now, an individual complained that her elderly father had been taken advantage of by a Vivint salesperson who signed him to a multi-year contract.

The District Attorney was able to find additional instances of elderly and/or incapacitated consumers signing contracts, with over 300 total complaints statewide.

DA’s also found additional instances of elderly or incapacitated consumers signing contracts where some consumers ended up in contracts with two companies after Vivint salespeople failed to pay off existing contracts, despite promising to do so.

Vivint agreed to pay a total of $1.4 million to settle the case, comprising $700,000 in civil penalties and costs and $700,000 in restitution to consumers based on specified criteria, according to Bakersfield Now. Vivint said it would modify its business practices and redress consumer complaints brought to its attention.

In 2017, the company paid $100,000 to the State of Wyoming for violating the Consumer Protection Act. That same year, a woman claimed Vivint charged her for five years worth of cancelled alarm service before she was finally refunded.

Door-to-door sales can be a risky business. If you institute this type of sales method, always make sure to adhere to best practices and be clear when communicating. Otherwise, you can be hit with a hefty fine.