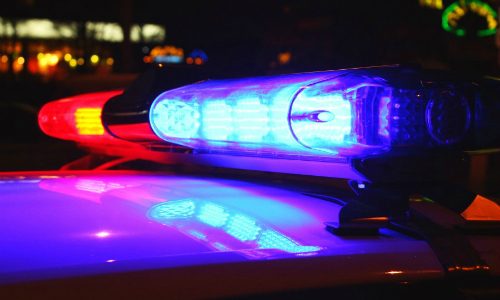 As the first group to go online after a Feb. 26 launch, Vector Security customers in Dauphin County will benefit from improved emergency response times.

The process takes about five seconds. Agencies using ASAP can expect alarm response times to potentially drop to as little as a minute and a half or less.

“We are constantly working to provide a safer environment for the public,” says Anita Ostrowski, vice president of central station services, Vector Security. “We’ve come a long way since being the first alarm company to introduce ASAP to Richmond, Va., in 2012, and we are glad to see the technology make its way into more communities across the nation … and especially proud to add a fourth ASAP agency in Pennsylvania, where our company is based.”

Vector Security assisted with the implementation by helping to conduct extensive testing prior to the system going live in Dauphin County.

ASAP was developed following a partnership between The Monitoring Association (TMA) and the Association of Public Safety, with Vector Security President and CEO Pam Petrow co-chairing the committee.

Nationwide, nearly 60 agencies have implemented, or are in the process of implementing ASAP. For a current list, go here.