Update: Door-to-door salesman really is a salesman; City has no solicitation policy 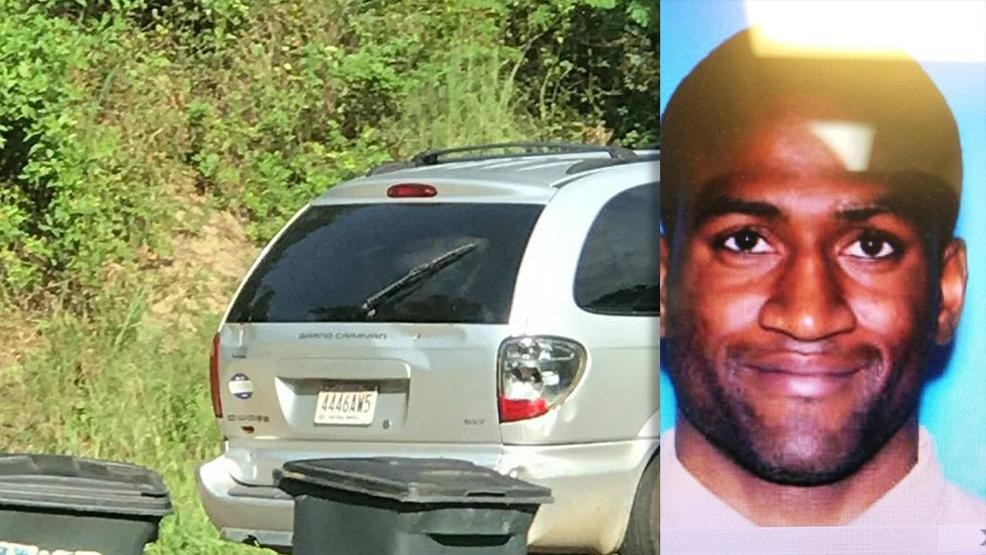 ADAMSVILLE, Ala. — According to the Adamsville Police Department’s Facebook page, Gregory Nevels is a current employee with a legitimate company, but the City of Adamsville has a no solicitation policy.

Adamsville residents are asked to be on alert for a man going door-to-door wanted for questioning.

In a Facebook post, the city of Adamsville says Gregory George Nevels is claiming to sell Kirby Vacuums or alarm systems in Adamsville and Graysville door-to-door.

Nevels, who the city says has prior convictions for burglary and robbery, is wanted for questioning by the Jefferson County Sheriff’s Office. He is believed to be traveling with a female in a silver or gray Dodge Grand Caravan with a tag reading 4446AW5. The city believes they may be casing homes to come back to.

Residents are asked not to open the door for Nevels and call the authorities if he shows up at your home.

This story will be updated as more information is made available.