The Watchdog: Texas’ law banning extra fees when you pay with a … 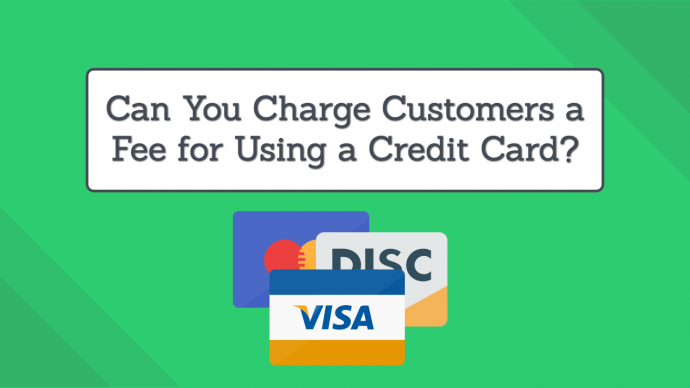 Denton Record Chronicle–Jul 28, 2018
The other day I had to pay a surcharge because I bought something with a credit card. The vendor charged an extra fee. I thought that was illegal in Texas.

It is. But probably not for long.

What do you mean?

Well, believe it or not, the Texas law has gone all the way to the U.S. Supreme Court and now it’s back in federal court in Austin. Observers are waiting for it to be overturned.

Wait, Watchdog, start at the beginning.

OK, so back in the 1980s, Texas and other states passed laws, pushed by credit card companies, to make it illegal for merchants to charge more to customers who pay with credit cards. Texas also added debit cards to the mix.

Was that pro-consumer or pro-credit card company?

It looked like it was designed to help consumers, but really, the credit card companies didn’t want us to know about their swipe fees. They figured if we heard about the higher swipe fees, we’d pay cash to save money. So the state banned surcharges, but then made it legal to offer a lower cash discount.

What are swipe fees?

That’s the cost to a merchant (or a customer if it’s passed on) of the card company’s fee to handle a plastic card transaction. Some say swipe fees are an invisible tax that consumers pay to banks and credit card companies.

There’s much confusion surrounding enforcement. Complaints about credit card surcharges were sent to the Office of Consumer Credit Commissioner. And complaints about debit cards went to the Texas Department of Banking. Violators got warning letters, but that was it.

Well, the Texas Legislature updated the law last year. They added a $500 fine and gave enforcement power to the state attorney general’s office.

Did the A.G. fine anyone?

Not that I can tell. One consumer, David Gustof of Mesquite, told me that when he filed a complaint with the A.G.’s office, he was told they’d keep his complaint on file but wouldn’t take action.

Why do you think that is?

Probably because of the pending court case. With that hanging over everyone’s head, the whole thing is frozen in place. They call it “constitutional limbo.”

This went to the U.S. Supreme Court?

Yeah, it started in Texas when some merchants filed a federal lawsuit. They challenged the law on First Amendment grounds. Basically, they claimed they weren’t allowed to discuss swipe fees with their customers and to tell them that goods or services would cost more if paid with a plastic card instead of with cash. They claimed this hindered their freedom of speech.

That seems a little strange.

Maybe so, but it worked in other states like California and Florida where similar laws were thrown out. A federal judge in Austin ruled that the state law was OK, but then a higher appeals court ruled the other way. The Supreme Court threw the case back down to the Austin federal judge for another look. And that’s where it stands — waiting on that judge’s ruling.

If it’s overturned, won’t the lack of such a law hurt consumers?

You’d think so, but Deepak Gupta, the Washington, D.C., lawyer who is suing the state, told me: “This is false consumer protection.” Consumer groups oppose the law because they say it helps credit card companies more than customers. 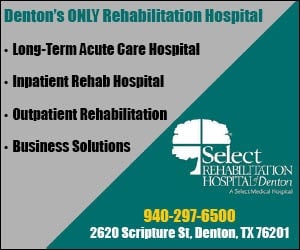 Gupta says the original law was designed to protect the profit of credit card companies. By eliminating extra fees for plastic card payments, merchants picked up the cost instead. Customers, not knowing that card payments cost more, were not detoured into paying with cash, where no fees — and no profits from swiping — were involved.

How is this a First Amendment issue again?

Gupta tells me: “The whole idea is to protect the free flow of information to consumers so they make their own choices.”

He predicts that the Texas law is in its last days. Once it’s declared unconstitutional, he says, “Merchants will be free to tell us how much it costs to use a credit card. They’d have to fully disclose what they’re doing.”

What do Texas lawyers defending the case say?

Can I ask about cash discounts?

Yes. That’s currently allowed. When you go to Spec’s Wines, Spirits & Finer Foods, for instance, that company correctly shows a regular price and then a cash discount price. Under the law — and this is confusing — businesses can’t charge a surcharge, but they can offer a lower price when you pay with cash. Some gas stations do that, too.

So you’re sure the Texas law will be thrown out?

Not 100 percent, but when the U.S. Supreme Court sent it back to Austin (and voided a similar New York law at the same time), most observers said they expected that to happen.

Tell me again how it is pro-consumer to allow us to pay more for debit and credit card use. Sounds like it’s the opposite.

I thought so, too. But as Gupta says: “Make it transparent and allow them to choose among different forms of payment.”

One last question: I went to pay my taxes, and the county charged me a surcharge, a convenience fee. But isn’t that still illegal under current law?

No. To be clear, all governments are exempt from the no-surcharge rule. They can charge what they want when you pay any government, and, unfortunately, most do.