The IRS is increasing contribution limits for employees 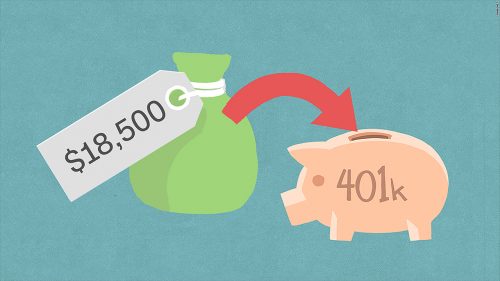 The IRS is increasing contribution limits for employees who participate in 401(k), 403(b), most 457 plans and the federal government’s Thrift Savings Plan.

The income ranges for determining eligibility to make deductible contributions to traditional IRAs, to contribute to Roth IRAs and to claim the saver’s credit all increased for 2019.

If during the year either the taxpayer or their spouse was covered by a retirement plan at work, the deduction for contributions to a traditional IRA may be reduced, or phased out, until it is eliminated, depending on filing status and income. Phase-out ranges for 2019 are:

Mitch Reitman is Managing Principal of Reitman Consulting Group and is a TBFAA Board Member.