Suspicious Man May Be Going Door-To-Door In Upper … 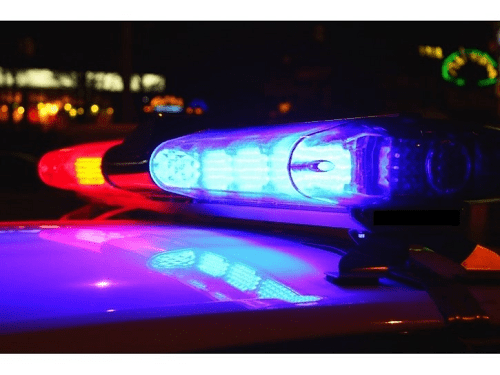 Police in Upper Makefield are warning residents of a possible suspicious person after a resident reported a man purporting to be an ADT representative came to the door asking questions about the home’s alarm system.

Police said a Lenape Drive resident reported that on Thursday evening around 6:30 p.m., a man came to the front door with a clipboard and said he was an ADT representative. He asked the resident questions about his alarm system, police said.

He did not have any identification displayed.

Police later checked with ADT and confirmed that they did not send anyone out to Lenape Drive. Further, they do not do door-to-door soliciting, company representatives confirmed to police.

The man is described as being in his late 40s or early 50s, approximately 6 feet tall and wearing glasses. On Thursday, he was wearing a plain white shirt and khaki pants. He was driving a tan or gold older model sedan, possibly a Chevrolet Impala, police said.