So much changed in statehouses this week: Here’s what it all means 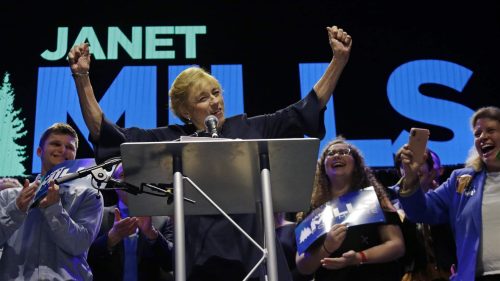 The Democratic power surge in statehouses and governors’ offices will boost a host of progressive priorities, including health care, school spending, gun control, environmental protection and voting rights — even as divided government causes gridlock in Washington.

The policy changes will look especially dramatic in states where Democrats will now control all the levers of power or have legislative “supermajorities.” Democrats will soon hold the governor’s mansion and both legislative chambers in Colorado, Illinois, Maine, New Mexico, New York and Nevada, bringing the total number of Democratic state “trifectas” to 14.

Democrats shattered Republican trifectas with their gubernatorial victories in Kansas, Michigan and Wisconsin, and by winning control of the New Hampshire House and Senate.

To be sure, Republicans still have 22 trifectas of their own. There are only 13 states where the two legislative chambers are controlled by one party and the governor is from the other. And for the first time since 1914, there is only one state — Minnesota — where the legislature is split. (Nebraska has a unicameral legislature.)

While the divided U.S. Congress may struggle to advance legislation over the next two years, one-party rule at the state level sets states up to get things done.

“You have red states and blue states and you can expect [winning party candidates] to act the way they ran,” said Tim Storey, director of state services at the National Conference of State Legislatures. “Democrats ran on the environment, education funding and health care.”

Now that Washington-style partisanship has seeped into statehouses, a trifecta may be necessary to get much done — whether the state is controlled by Democrats or by Republicans.

“In this highly polarized partisan environment,” said Carl Klarner, a former Indiana State University political science associate professor and political consultant, “a party needs to control both chambers of the legislature and the governor’s office to significantly change the direction of policy.”

The election results also may spur more clashes between states and the Trump administration. Democratic state attorneys general have been a significant check on the president’s power, using lawsuits to block dozens of administration initiatives. Now that Democrats have flipped attorney general offices in Colorado, Michigan, Nevada and Wisconsin, they will control 27 of the nation’s 51 attorney general offices next year, including the District of Columbia.

In Colorado, Democrats not only achieved a trifecta but also elected a Democratic attorney general, secretary of state and treasurer — roles that have historically been held by Republicans even when Democrats controlled the legislature and governor’s office, said Robert Duffy, a professor of political science at Colorado State University.

“Democrats and unaffiliated voters who, in the past, may have done some split-ticket voting didn’t this time,” Duffy said.

He said he expects the newly Democratic-controlled government in Colorado to try to solve thorny transportation and education funding problems, do more to regulate oil and gas development and pass a so-called red flag law, which allows police to temporarily remove guns from someone who could pose a threat to himself or others.

In his acceptance speech Tuesday night, Gov.-elect Jared Polis said he already was working on bipartisan legislation to create a full-day kindergarten program in Colorado.

However, Duffy said, it may be difficult for Democrats to fund their priorities because of Colorado’s constitutional restrictions on raising taxes.

In Nevada, Democrat Steve Sisolak’s win in the gubernatorial election also created a trifecta. Though outgoing Republican Gov. Brian Sandoval is moderate, there could be a major shift on gun control, according to Eric Herzik, chairman of the political science department at the University of Nevada at Reno.

Sandoval vetoed several gun control measures, while Sisolak was chair of the Clark County Commission when the Las Vegas shooting occurred, “so there’s a personal dimension there,” Herzik said. In October 2017, a gunman opened fire on an outdoor concert in Las Vegas, killing 58 people and injuring over 850.

New Democratic attorneys general in Colorado, Michigan, Nevada and Wisconsin are expected to team with their left-leaning peers around the country to sue the Trump administration over regulatory rollbacks, immigration restrictions and other policies Democrats oppose.

Colorado State University’s Duffy said he expects Phil Weiser, that state’s newly elected attorney general, to pull the state out of ongoing lawsuits that his Republican predecessor joined, such as the suit 24 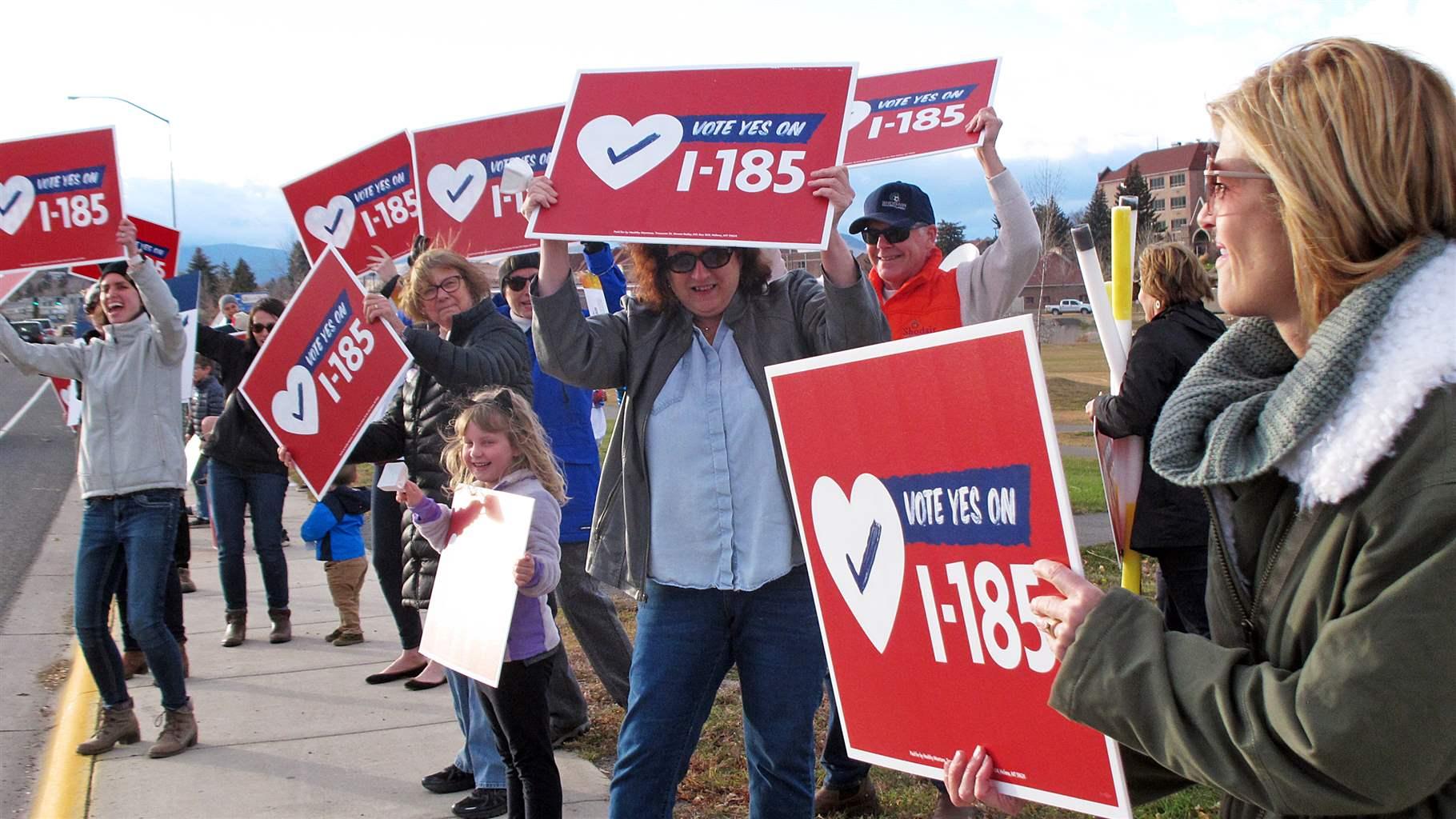 In more than half the states, Republican or Democratic trifectas are poised to exert outsized influence on redistricting after the 2020 census. In those states, elected officials set the critical boundaries that often determine whether the conditions are better for electing Democrats or Republicans.

The midterm election results give Democrats a little more control over redistricting than they had a week ago, said Justin Levitt, a professor at Loyola Law School at Los Angeles. “It’s certainly not zero, but it’s not running the table in the way Republicans essentially did in 2010.”

That’s because Democrats still control a minority of states, and because many states have embraced independent commissions that control drawing district lines.

Michigan and Wisconsin make Levitt’s list of states that moved from Republican control to split-party control of the redistricting process — in Michigan’s case, because of an anti-gerrymandering ballot initiative as well as the election of a Democratic governor.

With a few key election results still to be tallied, Republicans control the congressional redistricting process in 16 states. Democrats control the process in seven states, according to Levitt’s election-night tally, and the rest of the states either have a single congressional district, delegate redistricting to a bipartisan commission or have split control of government