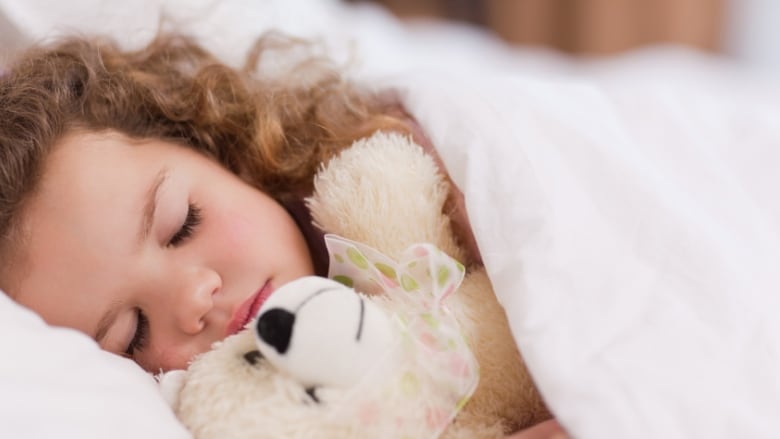 When residential fires happen at night while people are sleeping, deaths are more likely to occur. Smoke alarms are important for preventing these deaths, yet many young children don’t wake up to traditional high-pitch tone alarms. In a study published online today in the Journal of Pediatrics, researchers in the Center for Injury Research and Policy and the Sleep Disorders Center at Nationwide Children’s Hospital examined characteristics of four different smoke alarms to determine which ones worked best to wake children. They tested three alarms that used the mother’s voice in addition to a high-pitch tone smoke alarm commonly used in homes. The research included 176 children 5 to 12 years of age studied at a sleep research center in Columbus, Ohio.

The researchers found that a sleeping child was about 3 times more likely to be awakened by one of the three voice alarms than by the tone alarm. The alarms using the mother’s voice awakened 86-91% of children and prompted 84-86% to “escape” from the bedroom, compared with 53% awakened and 51% escaped for the tone alarm. The study also examined the effect of the different alarms on the amount of time it took the children to get out of (“escape” from) the bedroom. In a real fire, seconds can make a difference. If a child wakes up but takes too long to leave a burning building, serious injuries or death could occur. The median time to escape for the high-pitch tone alarm was 282 seconds — nearly five minutes — while the median times to escape for the voice alarms ranged from 18 to 28 seconds. Because the human brain responds differently to the sound of our own name, even during sleep, the researchers wanted to test whether including the child’s first name in the alarm message made a difference in alarm effectiveness. However, no significant differences were found between each pair of the voice alarms, regardless of whether the child’s name was included in the message.

“Children are remarkably resistant to awakening by sound when asleep,” said Mark Splaingard, MD, co-author of the study and director of the Sleep Disorders Center at Nationwide Children’s Hospital. “Children sleep longer and deeper than adults and require louder sounds to awaken than adults. For these reasons, children are less likely to awaken and escape a nighttime home fire. The fact that we were able to find a smoke alarm sound that reduces the amount of time it takes for many children 5 to 12 years of age to wake up and leave the bedroom could save lives.”

“These new findings put us one step closer to finding a smoke alarm that will be effective for children and practical for parents,” said Gary Smith, MD, DrPH, lead author of the study and director of the Center for Injury Research and Policy at Nationwide Children’s Hospital. “This study confirmed that a maternal voice alarm is better than a traditional high-pitch tone alarm for waking children and prompting their escape under conditions typical of homes. It also showed that the mother’s voice was enough to be effective without using the child’s first name. This means one alarm could work for multiple children sleeping near each other in a home.”

The study focused on 5 to 12 year-olds because children younger than 5 years are regarded by the fire safety community as being too developmentally immature to reliably perform self-rescue in a home fire, and therefore must rely on adult rescue. Adolescents (older than 12 years) do not experience the same difficulty as younger children in awakening to a high-pitch tone smoke alarm.

Future research will include assessing the role of mother’s voice versus a generic female or male voice and also comparing the voice alarm with a low-pitch tone alarm. An alarm that is optimized for waking children will also be tested among adults. If the alarm is effective among all age groups, this would increase its practicality and use. The research team is committed to reducing fire-related injury and deaths among children old enough to perform self-rescue. The researchers urge all families to continue to use traditional smoke alarms as recommended while research continues.

Materials provided by Nationwide Children’s Hospital. Note: Content may be edited for style and length.