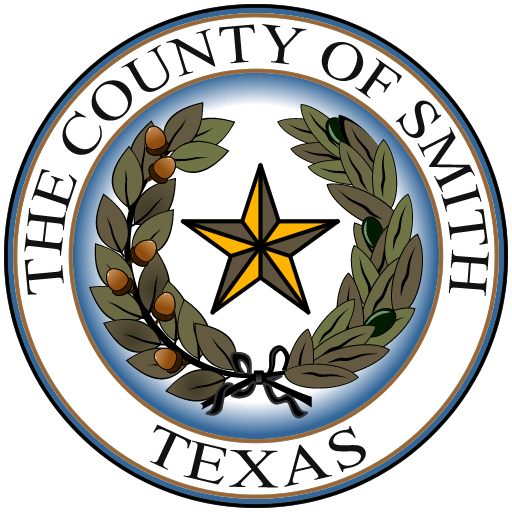 The Commissioners Court approved changes to the alarm coordinator position during Tuesday’s meeting, to allow it to transition into a role focused on outreach rather than collecting payments.

The subject of voting locations was raised at this week’s Smith County Commissioners Court.

During the public comment portion of Tuesday’s meeting, Dr. Nancy Nichols, president of the Democrat Club of Smith County, raised concerns about the possibility of a new polling location being placed at the Smith County Juvenile Attention Center.

A policy briefing on election security and voter suppression and intimidation from the Brennan Center for Justice, a nonpartisan law and public policy institute, found the presence of law enforcement officers or poll workers in official-seeming uniforms at polling places has been found to intimidate voters. Some states expressly prohibit the presence of law enforcement at the polls, unless they are there to vote or serve warrants.

Nichols said hosting the polling location at what is essentially a jail sends the wrong message to the Hispanic and African American communities that location would be intended to serve.

“Let’s be clear, a juvenile facility is a kid jail,” she said. “This is what we know, ‘Good people vote. Bad people go to jail.’ Therefore, good people do not go to jail — not even to vote. Yes, I know this logic is incorrect, but humans are not logical. Emotion far overrides logic. The message you are sending your constituents is this: The Hispanics and African Americans are there anyway — they know where the juvenile jail is so let them vote there.“

Smith County Judge Nathaniel Moran said on Wednesday that while in the process of looking at locations they will take Nichols’ concerns into consideration.

Moran said the primary reason for looking at new locations has been to rectify connectivity issues that were causing polling location issues during the last location, while ensuring the county continues to have conveniently located polling places.

“It is a location I’m considering to recommend to the Commissioners Court, but we’re presently doing an evaluation at all our sites,” Moran said. “The connectivity issues may drive some changes.”

The Smith County Sheriff’s Office is changing the key role of its alarm coordinator position.

The Commissioners Court approved changes to the alarm coordinator position during Tuesday’s meeting, to allow it to transition into a role focused on outreach rather than collecting payments.

Sheriff Larry Smith said the change comes at a time when a new employee is moving into the role, and will give the office an opportunity to switch the key function from simply collecting payments to working with businesses.

“What we need more is someone who knows how to deal with the public on a day-to-day basis,” Smith said. “One of the biggest things we can do better with the public is (outreach) to alarm owners.”

The court also approved moving the county budget analyst position from under the county judge’s purview to a regular county position, which had been planned when the position was created last year.