Smart cameras are becoming more popular than burglar alarms for … 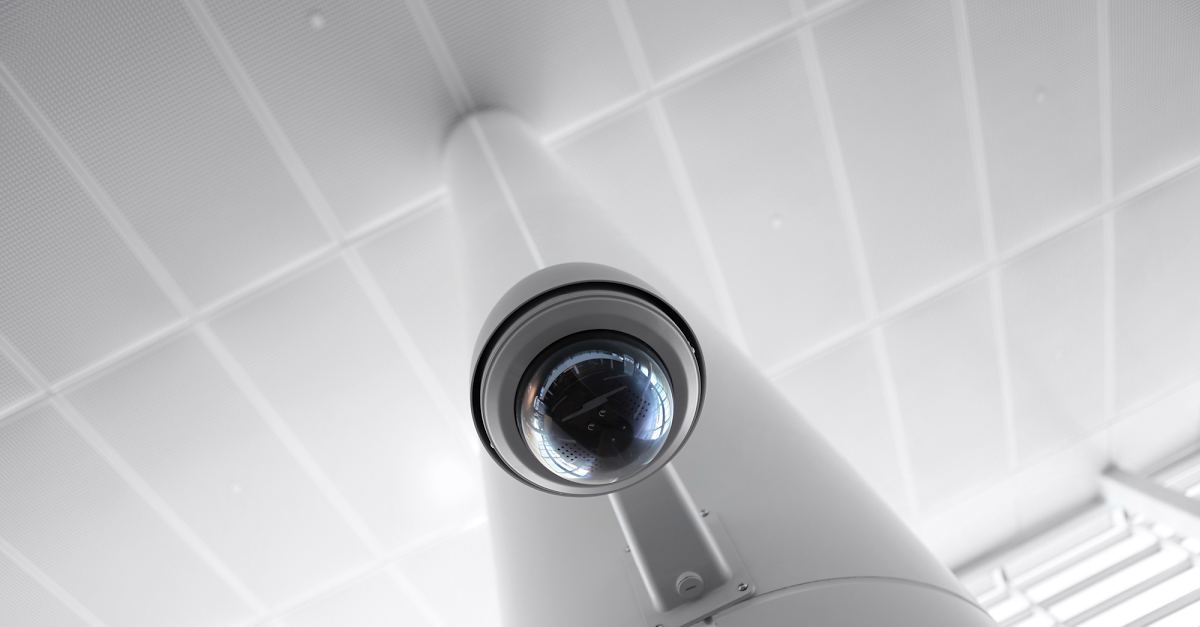 Smart cameras have leapfrogged traditional burglar alarms as the go-to security choice against potential thieves, according to a new survey.

Arlo – Netgear’s home security spin-off – asked 1,000 people which security device they currently own or would be interested in buying, including smart cameras, doorbells, lights, locks and regular burglar alarms.

Respondents indicated that smart cameras topped the list at 35.1%, with burglar alarms (20.5%) and smart doorbells (13.2%) coming in a distant second and third. Of those polled, there was also 10.6% of people who indicated that they weren’t interested in any of the devices to protect their home – yep, not even a standard alarm… for their home.

Anyway, since cameras proved so popular within the survey, people were also asked what footage they would consider tapping into from the smart camera. Of the group, 56% indicated that a device would be employed to monitor their premises for anti-social behaviour, as well as keeping an eye on pets (50%) and monitoring the back garden for any wildlife happenings (40%).

And while checking for bears and coyotes rummaging through the bins is apparently essential, other reasons also included footage being used to help resolve disputes with neighbours and family members, checking on parcels and keeping an eye on children.

Of course, it’s important to keep in mind this is only a relatively small sample size, so the results may not be a complete and accurate reflection of the security landscape. However, it does give us an example of how, at least for one group, smart home devices are changing how we secure our homes from mischief-makers.