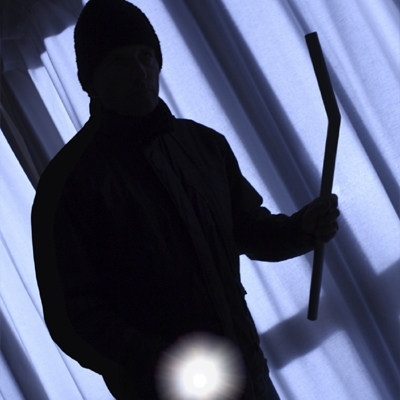 A Tulsa, Okla.-based security business sued in response to an alleged four-hour burglary is requesting a state district court to grant its motion to compel mediation.

On Oct. 31, Central Security Group-Nationwide, Inc. entered the motion into a lawsuit brought against it three months ago by Ana and Jose Villegas.

The plaintiffs claim that a system they purchased from Central Security failed to notify police when the burglary occurred last May 22. Burglars were able to thoroughly search the plaintiffs’ home for “approximately” and discover and steal a safe hidden inside a wooden compartment inside the closet, according to the complainants.

The defendant’s 4-page motion asserts that the system failed to transmit a signal of the break-in because the plaintiffs failed to have the system upgraded “as requested by the (business) and to test their own system.”

Vincent Glocksien of the Law Offices of David C. Klosterboer in Houston is representing Central Security.