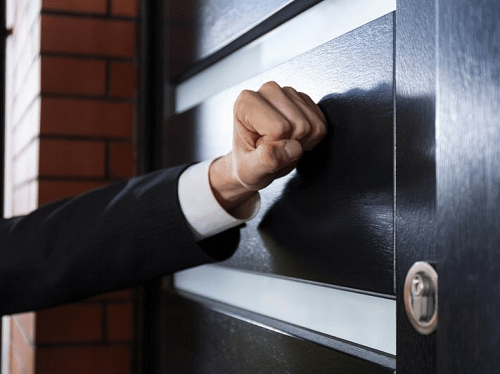 A string of complaints from residents about pushy sales tactics have led the Town of Huntersville to revoke a solicitation permit for home security and alarm company Vivint, Huntersville Police Department said Friday morning.

“We issued the permit approximately two weeks ago. Since then, we have received multiple complaints about salespersons being too aggressive, arguing with homeowners and soliciting late at night,” Huntersville officer Oddette Saglimbeni told Patch.

“Their actions violated our town ordinance for solicitation,” Saglimbeni said.

Within the past two weeks, HPD has received complaints from residents in several Huntersville neighborhoods, including Vermillion, Cedarfield, Wynfield, Gilead Ridge and Rosedale.

According to HPD, Vivant was notified of the revocation Thursday afternoon and it goes into effect June 14. “Any solicitation beginning today would be in violation of our town ordinance, as they no longer have a permit,” Saglimbeni said.

HPD says residents who encounter salespeople from this company in Huntersville should call 911.

Vivint did not immediately respond to Patch’s request for comment.