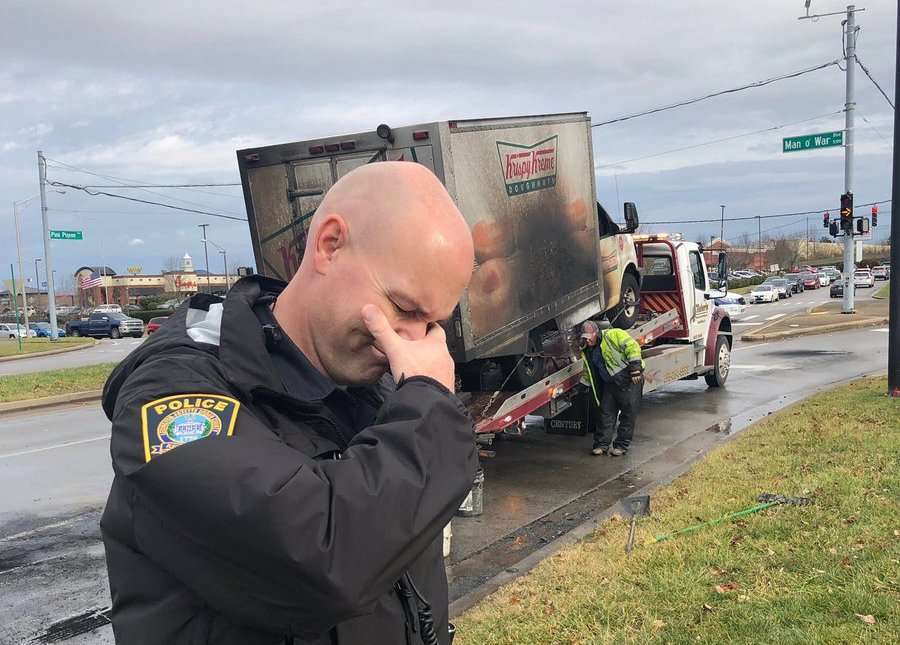 Police in Lexington, Kentucky posted photos of “grieving” officers after donuts were destroyed in a Krispy Kreme truck fire.

Police officers in Lexington, Kentucky said they had “no words” after a Krispy Kreme truck fire sent dozens and dozens of delicious donuts up in a smoke on New Year’s Eve. In a now-viral tweet posted Monday, the cops can be seen “grieving” at the scene of the tragic donut accident, and well, we can’t blame them.

The incident occurred around midday on December 31, 2018. The Krispy Kreme truck’s driver noticed smoke coming from the vehicle and immediately called 911, according to a local news report. He was able to safely escape the blaze, but his payload of Krispy Kreme donuts was not so lucky. 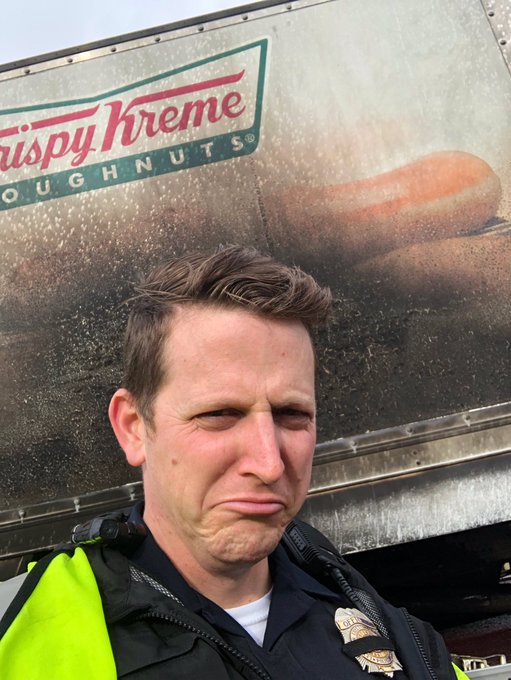 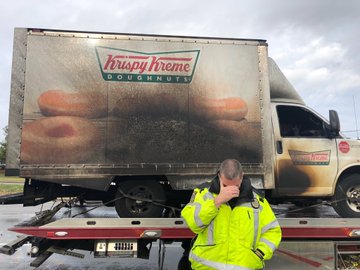 44K people are talking about this
Twitter Ads info and privacy
It’s unclear how many donuts were lost in the mysterious fire, but any squandered sugary treat is a tragedy. The Lexington Police Department shared their devastation online, posting photos of forlorn patrolman burying their faces in their hands and frowning in front of the blackened truck of extra crispy Krispy Kreme donuts.

Other local constabularies were quick to get in on the action, sending words of consolation to the Lexington Police Department.

“This literally hurts my soul. Prayers to LPD as they deal with this loss. #IDonutThinkWeCanRecoverFromThis,” the Louisville Police Department commented.

Colorado State Patrol added, “Our hearts break for you. You have all our support. Come to the Rockies and partake of all our donuts. Just, uh…maybe avoid the brownies, mmkay?”

“We feel your loss,” the University of Kentucky Police Department said. “We donut know what else to say.”

In this line of work, some things can’t be unseen.

My thoughts are with @lexkypolice officers in this time of tragedy.

Even the NYPD responded, saying they’re sending some backup… with sprinkles.

Hang tight, we are sending backup forthwith, and these guys came prepared. We hope you like sprinkles. pic.twitter.com/S2WIY2ZR38 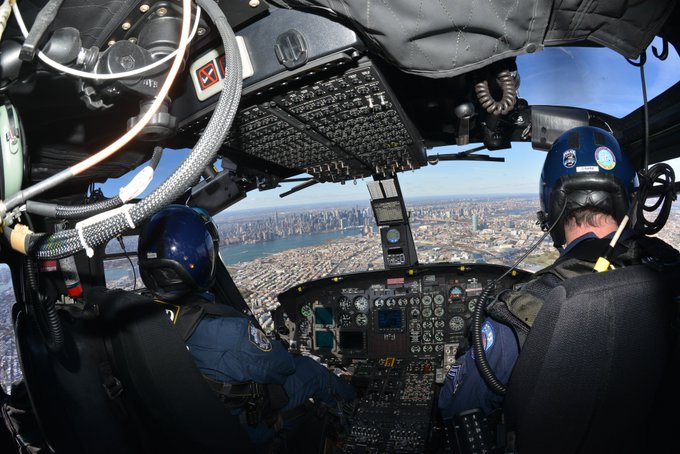 The laughable display from the Lexington Police Department earned them some free donuts, courtesy of Krispy Kreme. The donut dealers said they planned to have fresh donuts delivered to the station on Tuesday.

We’re thinking of you during this difficult time…and have more doughnuts on the way!

2,205 people are talking about this