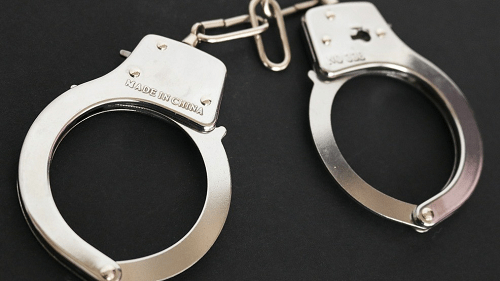 Police in North Carolina have arrested two teenagers after a man was found with at least one gunshot wound in his back.

Winston-Salem police say the two suspects, ages 13 and 15, are charged with attempted first-degree murder after 28-year-old Tevin Lamar Bonner of El Paso, Texas, was found unresponsive and lying on the ground on a local street late Monday night. A statement from police said the two teens are being held at a juvenile detention center.

According to police, Bonner is hospitalized with life-threatening injuries.

The Winston-Salem Journal reports that police Lt. Gregory Dorn said the teens and the victim appear to have known each other. Police said Bonner was in Winston-Salem installing alarm systems, and had worked previously in High Point and in Louisiana.