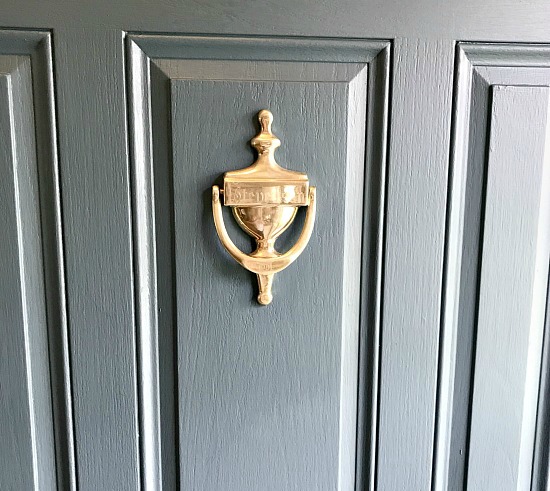 Pasadena police officer testified Friday that he acted appropriately when he held a security systems salesman at gunpoint while off-duty outside the lawman’s Santa Clarita home in 2015.

Segura, 37, of Stevenson Ranch, went to De Sylva’s home about 5:45 p.m. Jan. 2, 2015, according to the suit. The officer answered the door and was immediately rude to the plaintiff, the suit states.

“Nobody wants you here,” De Sylva told Segura, according to the suit. De Sylva denied making the statement.

When Segura told De Sylva he had a state-issued permit to sell the alarm systems, the officer told him to come back and show the document to him, the suit states.

Segura held out the permit so De Sylva could see it, but the officer snatched it away and tried to close the door behind him without identifying himself as a policeman, according to the suit.

De Sylva said he felt threatened by Segura when the plaintiff stopped him from closing the door and his actions were reasonable, according to Robert Fonzy, a former police officer and sheriff’s deputy who now provides opinions on the conduct of law enforcement members in such scenarios as that between De Sylva and Segura. Fonzy, a defense witness, testified that De Sylva had a right to defend himself once Segura came across the door threshold.

“His actions were appropriate to defend his home and his family,” Fonzy said.

Also testifying was Freddy Catota, Segura’s former boss at Shield Protection. Catota said salespersons like Segura often knock on 100 doors before they get a sale. He said Segura was a hard worker whose production feel off notably after the incident with De Sylva.