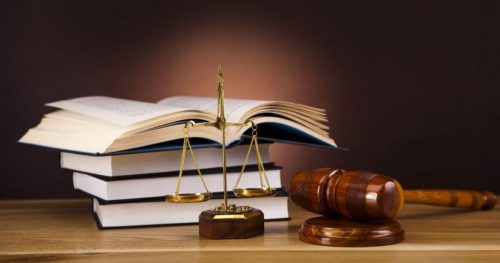 Last week, the NLRB overturned its 2014 decision that made it harder for employers to classify workers as independent contractors.

On Jan. 25, in a 3-1 ruling, the National Labor Relations Board (NLRB) returned to its long-standing independent-contractor standard—essentially reversing an Obama-era decision that made it harder for employers to classify workers as independent contractors, and reaffirmed the NLRB’s adherence to the traditional common-law test. In the ruling, titled SuperShuttle DFW, Inc., NLRB effectively overturned its 2014 decision in FedEx Home Delivery, holding that members of a group of franchisee shared-ride van drivers are independent contractors.

The case, SuperShuttle DFW, Inc., involved shuttle-van-driver franchisees of SuperShuttle at Dallas-Fort Worth Airport. Applying its clarified standard, the NLRB concluded that the franchisees are not statutory employees under the National Labor Relations Act, but rather independent contractors excluded from the Act’s coverage.

Thus, the Jan. 25 decision overrules FedEx Home Delivery, a 2014 NLRB decision that modified the applicable test for determining independent-contractor status by severely limiting the significance of a worker’s entrepreneurial opportunity for economic gain. With its 2014 decision in FedEx Home Delivery ruling, NLRB, then a Democratic-held majority during the Obama administration, stated “the Board should give weight to actual, but not merely theoretical, entrepreneurial opportunity.” This was in reference to a decision by the U.S. Court of Appeals for the District of Columbia that called the consideration of entrepreneurial opportunity as an “animating principle” of NLRB’s determination of independent-contractor status.

The NLRB’s decision in SuperShuttle DFW, Inc. reverses the 2014 FedEx Home Delivery decision, which held that certain FedEx drivers are employees, not independent contractors as categorized by the company. Employers will now have more latitude to classify workers as independent contractors, unburdening themselves of many federal labor laws.

The NLRB’s Republican majority wrote that the Obama-era FedEx case “significantly limited the importance of entrepreneurial opportunity by creating a new factor (‘rendering services as part of an independent business’) and then making entrepreneurial opportunity merely ‘one aspect’ of that factor.” Instead, the board reverted to an earlier common-law test that weighs, among other factors, the length of time a person is employed, the skills required to do the job and whether the contracted work is part of the company’s regular business.