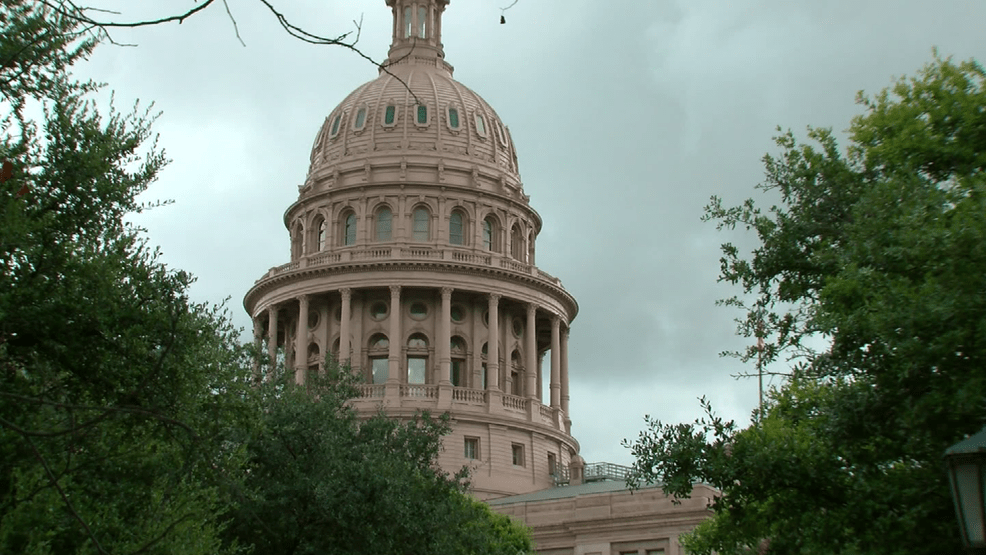 Within a few hours, some new laws will begin in Texas starting Jan. 1.

The Senate bill creates a flood infrastructure fund between the state and local governments. The funds can be used for flood research, planning and mitigation projects. This bill came following natural disasters such as Hurricane Harvey.

House Bill 492 allows a temporary property tax exemption for a portion of an appraised value of property damaged in a disaster area. The tax exception will become in effect only if the governor declared a region disaster area and if the local government chooses to adopt the exception within 60 days.

House Bill 4390 will set a deadline of 60 days for Texas businesses who become victims of a date breach. The law also requires an agency to notify the Attorney General’s Office if the breach affects more than 250 people.

Harassment at colleges and universities

Senate Bill 212 requires employees at higher education institutions to report allegations of dating violence, sexual harassment, sexual assault or stalking a student or employee to the institution’s Title IX coordinator. Those failing to adhere to the new law would face a Class B misdemeanor charge. The University of Texas at Austin has posted details about the law on their website.