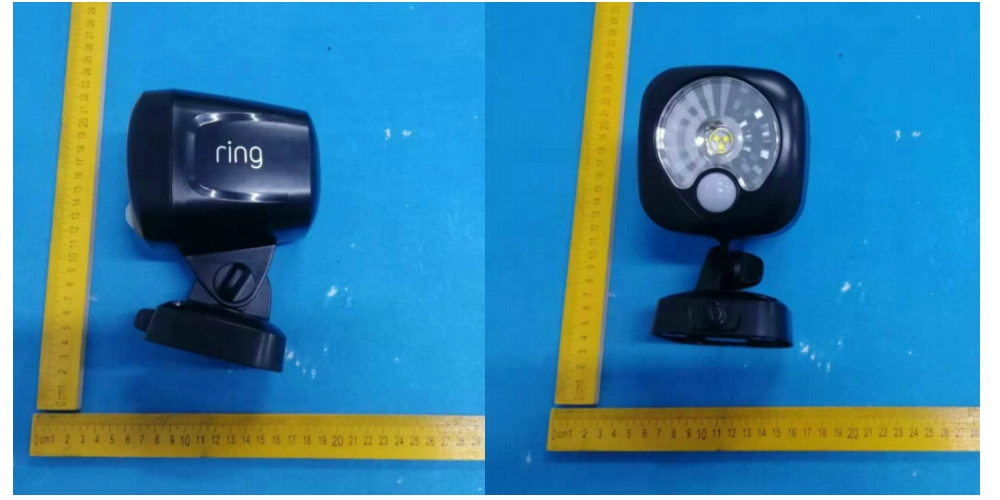 The FCC listings don’t include any information about price or availability, so it’s not clear when Ring intends to release the two lights.

The Ring Beams Spotlight and Ring Beams Wired Floodlight were detailed in two separate FCC filings — here and here — which include images, user manuals and other information about the two unreleased products.

The new security lights would appear to compliment other Ring residential security wares to help illuminate the outside of homes, according to CNET. The FCC filings describe the lights are both WiFi-connected and can be controlled by the Ring app with Ring Beams Bridge.

The FCC listings also show the Ring Beams Spotlight is a battery-connected light that illuminates a single area, while the Ring Beams Wired Floodlight can illuminate larger areas. The floodlight also includes a motion sensor that can be removed and replaced with a Ring Spotlight Cam.