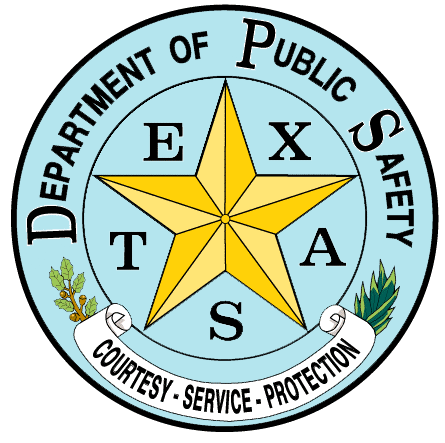 Until this change RenEarl Bowie has served as the division Chief in charge of the Texas Department of Public Safety, Regulatory Services Division. After beginning his career in 1994 as a State Trooper assigned to the Texas Highway Patrol, he transferred to the Criminal Intelligence Service where he promoted to Sergeant, and later to Lieutenant. In 2004, RenEarl transferred to the Administration Division to supervise the Recruiting Bureau. In 2005, he transferred to the Private Security Bureau Investigations Section to oversee enforcement activities, advancing to Captain in 2008. Capt. Bowie promoted to his current position of Assistant Director in 2009.