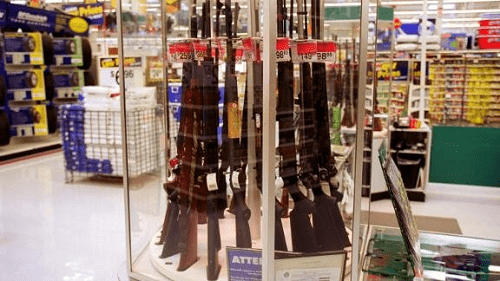 Springfield, Illinois – A law taking effect on January 17, 2020 will impact firearms dealers, their certification and how they do business.

The Firearm Dealer License Certification Act applies to anyone or any business dealing with the selling, leasing, or transferring of firearms.  It adds a layer of certification, forcing gun dealers to not only have a federal license but to also have a certification from the state.

Click here for the Illinois State Police’s answers to frequently asked questions about the law.

According to News Tribune, to be in compliance, license holders were forced to have an alarm monitoring system before January 2, 2020.  By that date, retail locations also had to have an electronic-based record system to keep track of inventory changes and sales.

By January 2, 2021, any license holder running a retail location will have to have a video security system in place.

News Tribune reported that the law was made in effort to prevent gun theft and to crack down on illegal sales.

Former Illinois Governor Bruce Rauner previously turned down a similar proposal.  He said it was “duplicative” because the federal government dispenses licenses to gun retailers.