Maryland to receive $1.7 million to modernize its 9-1-1 system 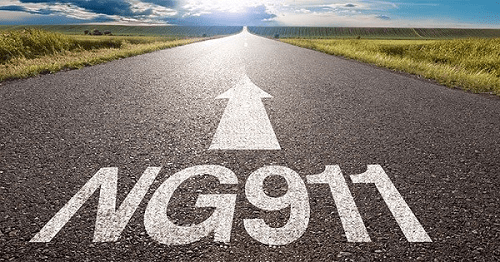 The funding will power basic improvements such as providing digital and IP network capabilities to 911 emergency call centers and will assist the implementation of advanced mapping systems that will make it easier to identify a 911 caller’s location. NG911 will help 911 call centers manage call overload, as call-takers will be able to transfer calls, messages, and data between public safety answering points that are interconnected to the IP network. The 911 Grant Program also provides funding for training costs directly related to NG911 implementation.

“Advances in public safety technology will allow critical information to flow seamlessly from the public, through the 911 networks and on to first responders,” said U.S. Secretary of Commerce Wilbur Ross. “These 911 grant awards are a significant step toward a faster, more resilient emergency system.”

“These grants will boost public safety through 911 systems enhanced with new capabilities such as text message, image and video processing, advanced mapping and other improvements,” said U.S. Secretary of Transportation Elaine L. Chao.

Grants were available to states, territories, tribal nations and the District of Columbia, provided that they successfully submitted a state 911 plan and project budget, designated a 911 coordinator, and certified that they did not use funds designated for 911 systems for other purposes in the past 180 days.

All states and territories did not apply for funding. Following is a list of grant awards by state and tribal nation:

NHTSA and NTIA are responsible for the joint 911 Implementation Coordination Office. The ICO facilitates coordination and communication among public and private stakeholders at local, state, tribal, federal, and national levels.