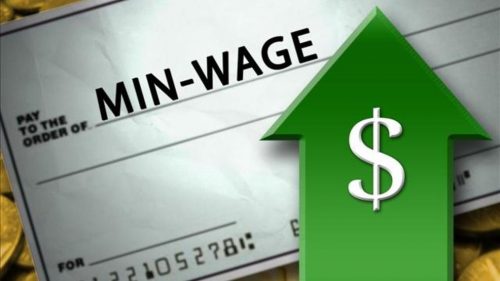 Other new laws are taking effect Sunday in Maryland. One of them will extend disclosure rules that now apply to paid political ads for radio, television and print to online social media platforms like Facebook.