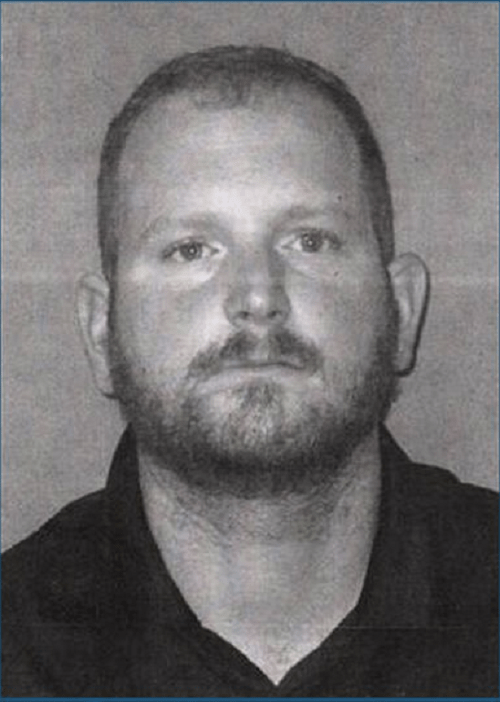 One man is behind bars after officials say he used a credit card he stole from a student at a high school he was working at as an employee of a security alarm company.

Ashton Mclin, 26, of Denham Springs, was booked into the East Baton Rouge Parish Prison on Tuesday, July 2 on an outstanding warrant from the Livingston Parish Sheriff’s Office for one count of identity theft.

The Louisiana Office of State Fire Marshal reports a high school student in February discovered his credit card was missing and had been used without his knowledge. After reviewing surveillance video, the student was able to identify McLin, who had been at the school working on the security alarm system around the time the student’s wallet went missing.

The LPSO obtained a warrant for McLin’s arrest and his employer fired him.

Due to the State Fire Marshal’s Office overseeing licensing and regulations of security alarm companies across the state, the agency was alerted to the incident and began its own investigation into the matter. SFM deputies discovered McLin had since obtained a new job with a new security company and still had an outstanding warrant for his arrest.

SFM deputies located McLin at his new job and took him into custody. The SFM’s licensing investigation is still ongoing.