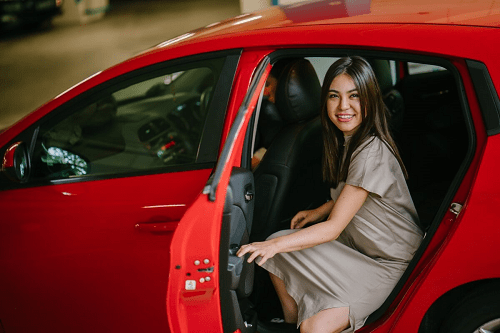 Discreet support in the event of an emergency

In context: Presumably, this will be a text-based service in which users can reach out without tipping off others in the vehicle that they are trying to get help. Otherwise, simply dialing 911 yourself would eliminate the middleman and result in a faster response.

Lyft has partnered with alarm monitoring service ADT to help both drivers and riders feel safer when using the ride-hailing platform.

As outlined in a recent blog, Lyft and ADT in early 2020 will launch a pilot in nine markets including Chicago, New Jersey and Los Angeles in which users will be able to reach out to ADT in the event of an emergency. Users will be linked to a monitoring center where “an ADT security professional will alert authorities as needed so they can arrive at the user’s location, equipped with detailed incident information.”

Should the new feature prove effective, Lyft will likely expand it to other markets or even go nationwide with it.

Both Lyft and Uber have been taking steps to bolster passenger safety in response to a growing number of in-vehicle incidents in recent memory.

In September, for example, Uber rolled out a feature called RideCheck that uses your phone’s GPS, accelerometer, gyroscope and other sensors to determine if anything is out of the ordinary (sudden acceleration or deceleration, for example, or if the driver takes an unexpected route). They’re also testing a feature that lets passengers record audio if they feel uncomfortable and send trip details to trusted friends and family.