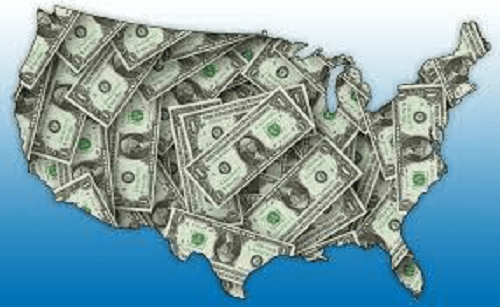 Louisiana has again been placed at the bottom of the list, 49th, when it comes to business-friendly states.

Louisiana ranked above only West Virginia. However, the report says Louisiana “is a relatively inexpensive state to do business. It has the lowest electricity prices in the country and workers are paid less on average compared to workers nationwide.”

Yet, the state’s other measures put it among the worst for business, including the technology and innovation component and per capita venture capital deals and patents. The report also states Louisiana has “poor” quality of life, due to unhealthy populations, high poverty and crime rates.

Massachusetts was named the top business-friendly state, with a one-year GDP change of 3.1% and average earnings of $75,637. The state also saw the highest rate per capita of venture capital deals in 2018—9.6 for every 100,000 people.

By comparison, Louisiana had 0.2 venture capita deals per 100,000 people, the second-fewest in the country. Read the full report.