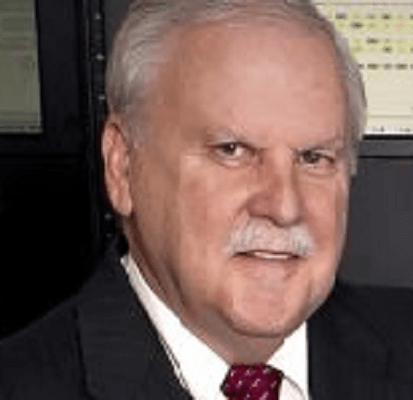 Joe was a Viet Nam Vet that was exposed to Agent Orange and was diagnosed with Multiple Myeloma that resulted in End Stage Kidney Failure requiring dialysis. He passed on Monday October 23, 2017 from complications of his long term illness.

Joe was a long term resident of San Antonio, but spent the past several years as a “road warrior” traveling the roads of Texas and New Mexico to visit alarm dealers.

“Joe was one of a kind in his willingness to help others. His persistence and dedication are examples for all of us to follow. Joe volunteered for so many tasks and tackled them all with good humor and skill. We will truly miss him in so many places and so many ways.” said Brad Shipp, TBFAA & FARA

Joe Carr had over thirty years’ experience in the security industry ranging from designing both physical and electronic security for banks and government high security systems to residential and small business systems. Joe was employed as a Dealer Relations Representative by United Central Control (UCC) for ten years before retiring in 2016. He was active in the Texas Burglar and Fire Alarm Association serving as the Region 4 Director as well as False Alarm Reduction Chairperson for several years.

Joe was also very active in the False Alarm Reduction Association and served as the Co-Chair on the FARA Symposium committee and raised thousands of dollars to reimburse government alarm managers for their travel to the symposium.

Joe was honored by the False Alarm Reduction Association (FARA) by receiving the W. Rex Bell Associate Member of the Year Award in 2012.

He received the Texas Burglar & Fire Alarm Association’s Person of the Year Award in 2016.