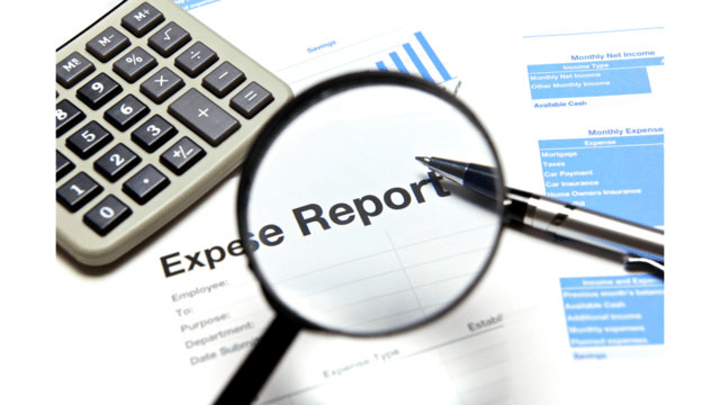 The IRS has released proposed regulations for deducting meals and entertainment as a result of the Tax Cuts and Jobs Act eliminating or limiting most of these.

The Internal Revenue Service (IRS) has released a set of proposed regulations for businesses to follow when deducting meals and entertainment, in response to the 2017 tax overhaul.

The regulations proposed by the IRS aim to address the elimination of the deduction for expenditures related to entertainment, amusement or recreation activities and give guidance to figure out whether an activity is considered to be entertainment. The proposed rules also deal with the limitation on the deduction of food and beverage expenses.

The costs of business meals while entertaining clients are deductible as long as they are reflected on a separate receipt, the IRS said.

The proposed rules address several specific scenarios involving the deductibility of food or beverages, as requested by commenters. Those include: snacks available to employees in a pantry or break room, refreshments real estate agents provide at an open house, and food or beverages a camp provides to camp counselors.

The proposed rules are meant to codify when business meals are considered non-deductible entertainment expenses and when they qualify for a 50 percent deduction.

The proposed regulations can have an impact on taxpayers who pay or incur expenses for meals or entertainment. The proposed rules mainly adhere to a notice that the IRS released in 2018, Notice 2018-76, spelling out transitional guidance on the deductibility of expenses for certain business meals.

The proposed rules note that while the Tax Cuts and Jobs Act eliminated the deduction for entertainment expenses, Congress didn’t amend the provisions relating to the deductibility of business meals. That means taxpayers can generally continue to deduct 50 percent of the food and beverage expenses associated with operating their trade or business, including meals consumed by employees on work travel. However, as before the enactment of the TCJA, no deduction is permitted for the expense of any food or beverages unless the expense is not lavish or extravagant under the circumstances, and the taxpayer (or the taxpayer’s employee) is present while the food or beverages are being provided.