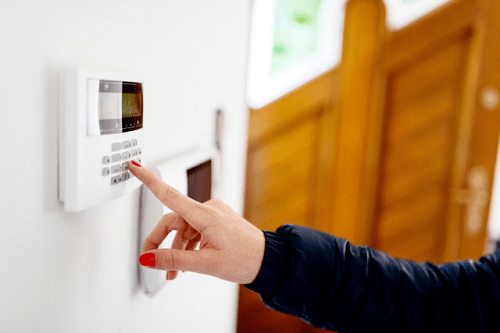 In the wake of the ongoing legal battle between the alarm industry and the City of Sandy Springs, Ga., over the recent passage of an ordinance that requires alarm companies to pay for false alarms incurred by home and business owners, lawmakers in Tennessee have taken steps to ensure such an issue doesn’t arise in their state.

Last week, Tennessee Gov. Bill Lee signed into a law a bill sponsored by State Sens. Paul Bailey and Steven Dickerson that prohibits local governments from requiring alarm companies to collect or pay alarm permit fees and also bars them from issuing fines to dealers for false alarms suffered by end-users. The full text of the bill can be read here.

“It is very gratifying that Tennessee recognizes the importance of facilitating the installation of security systems, as well as the user being the responsible party for any fines or fees associated with the security system,” Ivan Spector, President of The Monitoring Association (TMA), said in a statement.“TMA commends the Tennessee Legislature for taking action to ensure that municipalities in their state enact effective false alarm reduction ordinances.

The new Tennessee law will help to ensure that these types of ineffective measures are never passed in the state.”Stan Martin, Executive Director of the Security Industry Alarm Coalition (SIAC), told SecurityInfoWatch.com on Wednesday that the Tennessee law is a “terrific start” for the industry and that every state should be working on developing similar legislation.“There is no basis for arbitrarily passing customer fines to dealers,” he said. “The only time dealers should be responsible for a fine is when it is directly attributable to an act they control, such as a technician on site that trips an alarm and fails to notify the central station, failing to make two calls prior to dispatch if required or falsifying documents attesting to customer training or repairs to a system that were never done.

About the Author: Joel Griffin is the Editor of SecurityInfoWatch.com and a veteran security journalist. You can reach him at joel@securityinfowatch.com.