How Do Security AI Applications Learn? 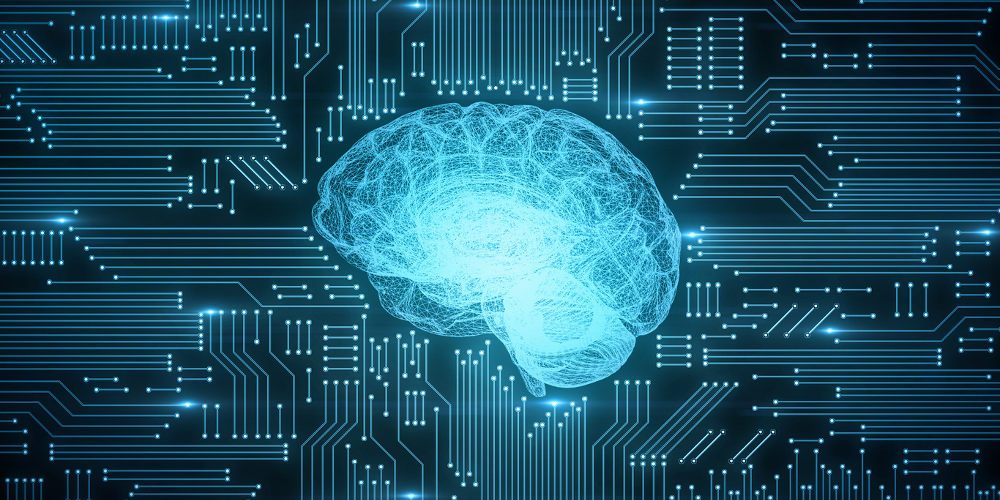 AI is a massive buzzword in security, but how exactly does it work? Here’s an overview of learning techniques such as deep learning and reinforcement training to help you better understand.

Much is made of artificial intelligence (AI) these days. Surveys conducted by consultants consistently suggest that a majority of executives believe that AI has a role in improving their business. From a day-to-day perspective, we see the progress, too.

If you look under the hood of these AI applications, many are developed using a single technique referred to as deep learning and, while there has been significant progress with this technique, it begs the questions: how advanced is this technique and are we “putting all our eggs in one basket,” thereby slowing progress in this very important scientific field?

To better understand the root of the concern, we need to delve a little bit into deep learning. Deep learning is a technique that mimics the neurons and synapses in the human brain. It differs from nature in that it is a highly supervised form of learning.

To understand this better, here is a look at the steps facilitating a deep learning application that processes images.

If the model has been trained to detect dogs, it is unlikely to be able to classify a cat as an animal, despite the categorical similarities — namely four legs and a tail.

While this may be acceptable for specialized image processing applications, it significantly lacks the intuition and experiential learning capability of a 2-year-old.

Moreover, the volume of training required to create a more generic image processing application can be quite daunting. Clearly, humans have an edge when it comes to the learning process and overcoming inherent constraints of deep learning.

AI researchers are experimenting with other methods to develop a more experiential approach to learning similar to the way a young human being might learn.

One such method is reinforcement learning. The key components of this form of learning are an agent, a set of actions the agent can take, a simulated environment reflective of the real world and a reward system for tasks accomplished.

An agent learns, through repeated trial and error and by compiling a history of attempted actions and associated rewards. The agent’s objective is to maximize the reward.

This technique is often used in gaming and was used by Google’s AlphaGo Zero, an AI program that plays the complex game of Go, developing strategies to defeat the world’s best player. In learning to play, AlphaGo Zero started from scratch, used random moves and played against itself.

To Err Is Human … and Foundational?

At times, we often invoke the old saying, “To err is human,” to compensate for our failings, but AI researchers are starting to discover that this all-too-human trait and the process of trial and error may be the very foundation of learning.

It is too early to tell if reinforcement learning will find practical real-world application, but the prognosis is positive. As for deep learning, the technique is the workhorse of AI applications nowadays and it is likely to have its niche now and in the near future.