How Do Location Services Work? 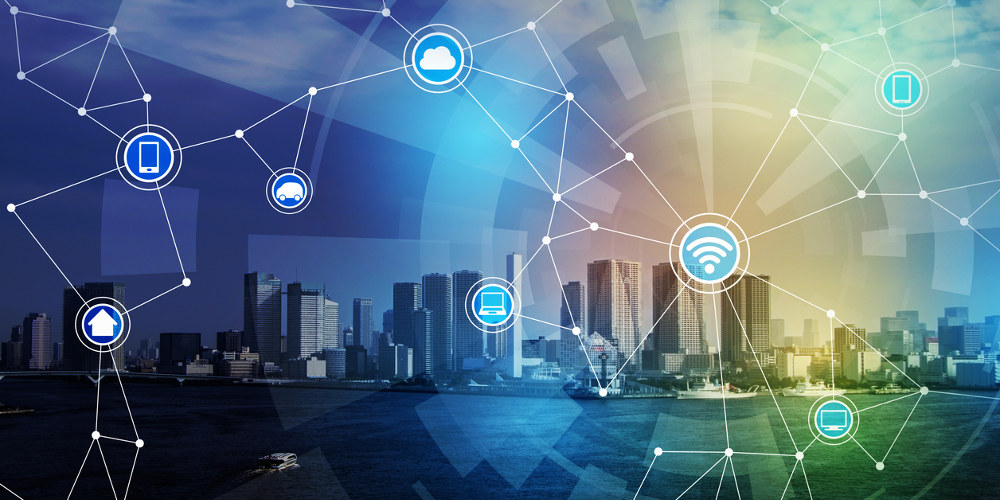 What exactly are location services and how do they work? Here’s how GPS, WiFi, cell towers and beacons work to pinpoint a location.

Location technology seems to be one of the most confusing aspects in the alarm monitoring and mobile PERS (mPERS) spaces. Let’s review the relevant technologies, but try to keep up to date because as you know technology changes quickly.

GPS can determine location using data transmitted from satellites. There are two kinds in orbit. The first were launched by the U.S. government for military usage, but made available to the public in the 1980s. The second is the Russian system called GLONASS (GLObal NAvigation Satellite System). There are 57 total satellites orbiting.

Math is the key to a GPS unit determining its location. GPS satellites continuously transmit a low power signal that has identification information and very precise time. A unit on the ground can use math to determine its distance from a satellite. Once a GPS unit has done this for four or more satellites, it can calculate its approximate location.

The more satellites a unit can lock on to, the more accurate it can determine its location. Additionally, some devices employ GPS and GLONASS to increase performance and accuracy.

It takes a while for a ground unit to figure out which satellites it can see, where they are in relationship to the unit and then to do all the calculations.

This “time to first fix” can take several minutes depending on conditions and how long it’s been since the last time the GPS unit had a fix. This time and the need to get help quickly for users of mPERS or other applications, where a fast fix is required, has led to the development of Assisted GPS (A-GPS), which also connects to the cellular network and obtains information from Cloud-based servers to help the device make its calculations significantly faster.

There are several inherent problems with GPS. The first is that satellite signals are very low power and in many cases will not work inside a structure, underground or in covered areas.

The second issue, which is especially pertinent when locating mPERS users and other people, is that only two dimensions are provided — we are unable to tell if a device is on the first or the 10th floor of a multistory building.

Despite these challenges, GPS continues to be the most accurate for location tracking in a vast number of scenarios.

When a cellular device is activated, it connects to available cellular network towers in its vicinity. Similar to GPS or WiFi, the more towers a unit connects to, the more accurate the fix can be. The basic concept is that if a unit can only connect to one tower, the location can only be narrowed down to somewhere within the range of that tower.

In some cases, this could be a 10+ mile radius. If additional towers are in range, the system can triangulate the signal based on which receiving antenna on each tower is facing the unit and the arrival time of the signal to each tower.

This can be a slow process and usually has mediocre results. For example, a cell unit’s location may report as being within a residential community, but not at which house, and the error radius only gets worse in rural areas.

WiFi has its advantages, particularly for interior locations. It has some significant problems; one is that unlike cell towers, where providers know exactly where a tower is installed, the location of WiFi access points is only an estimation in an unregulated system.

This process can take mere seconds, but it is not consistently more accurate than GPS or A-GPS. The strength of WiFi location lies in the fact that the radius for each access point is relatively small and there are typically many access points in a given area.

Its weakness is that many access points are not recorded in the databases. Another weakness is the inability to “breadcrumb,” which requires a constant data connection to a server to keep calculating the position and keep each position independent of the previous.

These often use a WiFi or Bluetooth connection, and typically track objects or people inside buildings. Like WiFi access points, beacons are only able to provide a location if they are registered into various databases. Most of the time these are very low power devices that will allow a system to know which room or hallway the device is in.

They are commonly used in medical facilities or places where the exact location of employees and patients is needed at all times.

It’s important to partner with monitoring centers that fully understand these technologies, their limitations and inherent risks.

Further, your monitoring center should be forward-thinking; companies like Google and Apple, for instance, are enhancing their technologies to help make all of this better and faster and what’s true today could be obsolete tomorrow.

Morgan Hertel is Vice President of Technology and Innovation for Rapid Response Monitoring.