Housing Starts Dip in September With Multifamily Starts Down 15.2% 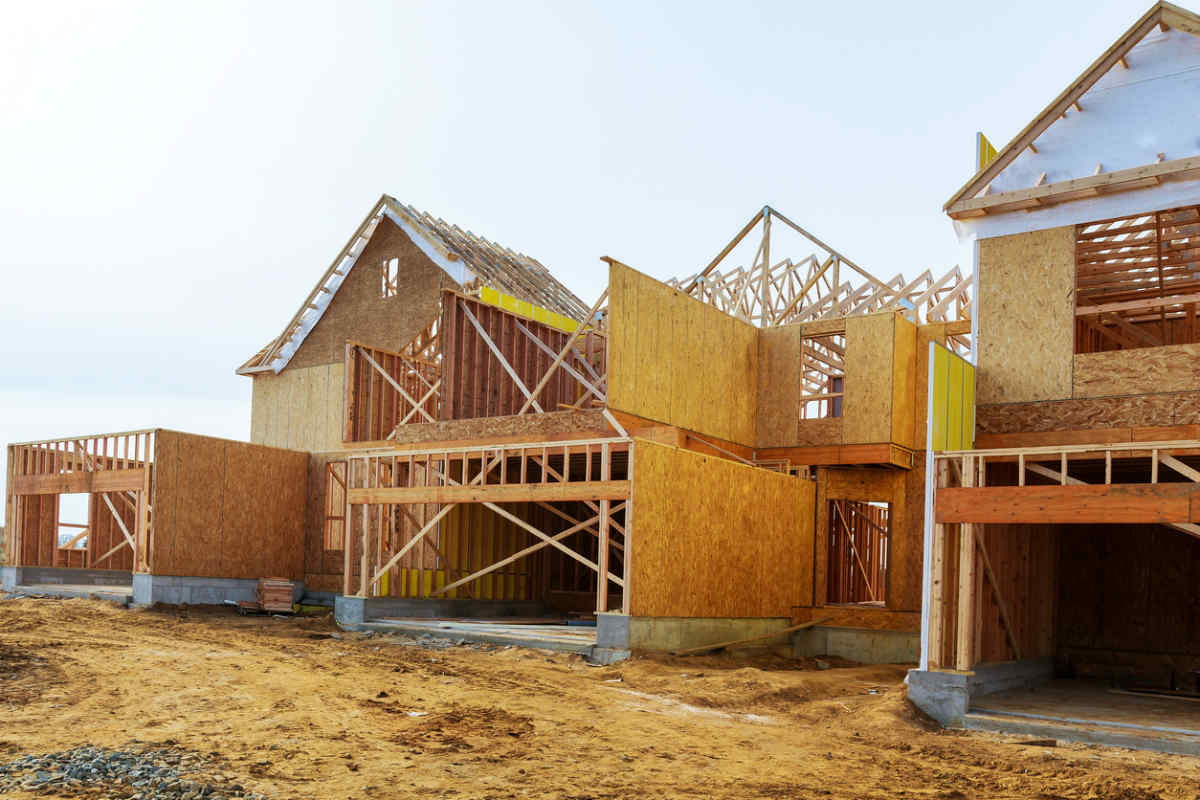 The steep decline in housing starts came as multifamily starts fell by 15.2 percent to a rate of 330,000 in September after rising by more than 20 percent to a revised rate of 389,000 in August.
According to the Commerce Department, housing starts sank last month due to a critical shortage of properties for sale and rising mortgage rates.
CE Pro Editors · October 25, 2018In the wake of a 9 percent increase in August, housing starts fell back in September, with much of the decline coming in multifamily production, according to newly released data from the Commerce Department.

The latest data indicates housing starts sank last month to a seasonally adjusted annual rate of 1.2 million, down from 1.27 million in August.

Although starts have increased 6.4 percent since the beginning of the year, the pace of homebuilding has declined since May.

The steep decline in housing starts came as multifamily starts fell by 15.2 percent to a rate of 330,000 in September after rising by more than 20 percent to a revised rate of 389,000 in August.

Homebuyers are facing new cost pressures that analysts say could be dampening demand. 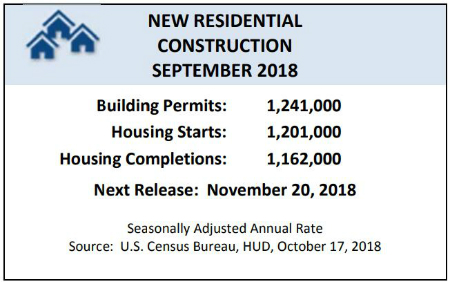 “The flattening of housing construction is essentially in place,” Blitz said.

“Wage growth has begun to improve but not enough to give people the necessary income to carry a mortgage — especially for younger families, many still working out from under student loans.”

The Commerce Department’s report, released Wednesday, showed an unexpected decrease in building permits, which fell by 0.6 percent to an annual rate of 1.2 million in September after sliding by 4.1 percent to a revised 1.249 million in August.

Building permits — seen as an indicator of future housing demand — had been expected to jump by about 4.1 percent to a rate of 1.3 million from the 1.2 million originally reported for the previous month.

The expected decrease in building permits came as a steep drop in multifamily permits more than offset a notable increase in single-family permits.

The National Association of Home Builders (NAHB) recently released a separate report showing an unexpected uptick in homebuilder confidence in the month of October.

“Housing starts are in line with builder sentiment, which shows that builders are confident overall in the housing market but continue to face supply-side challenges,” NAHB Chairman Randy Noel, a custom home builder from LaPlace, La., said in a press release.

“A growing economy coupled with positive demographics for housing should keep the market moving forward at a modest pace in the months ahead.”
— Robert Dietz, NAHB

“Though lumber prices have declined recently, builders remain concerned about labor shortages, especially as the number of unfilled construction jobs has reached a post-recession high.”

NAHB Chief Economist Robert Dietz said the report is consistent with the association’s forecast for gradual strengthening in the single-family sector of the housing market following a summer slow-down.

“A growing economy coupled with positive demographics for housing should keep the market moving forward at a modest pace in the months ahead,” Dietz said.

The Commerce Department’s residential construction report for October is scheduled for release on Nov. 20.