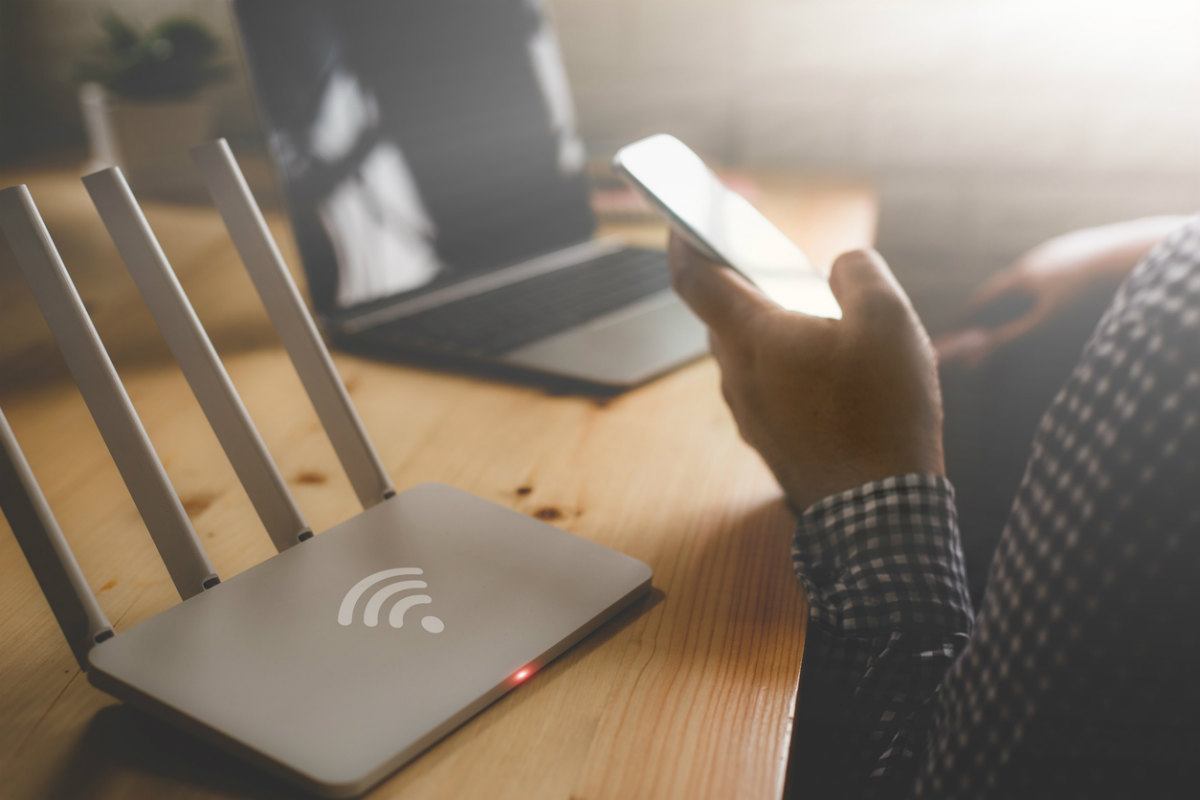 It just got a whole lot easier for integrators to explain to clients the differences between various versions of Wi-Fi wireless. As part of its introduction of the new 802.11ax technology, the Wi-Fi Alliance has dubbed it officially as Wi-Fi 6 as the industry designation for products and networks that support the next generation of Wi-Fi based on 802.11ax technology.

Wi-Fi 6 is part of a new naming approach by Wi-Fi Alliance that provides users with an easy-to-understand designation for both the Wi-Fi technology supported by their device and used in a connection the device makes with a Wi-Fi network.

The new naming system identifies Wi-Fi generations by a numerical sequence which correspond to major advancements in Wi-Fi.

The change doesn’t necessarily mean you need to rename all the previous generations of Wi-Fi from their otherwise 802.11n or 802.11ac designations because in many cases the devices built on that old technology are not being used anymore.

But, just in case, the numerical sequence includes:

Each generation of Wi-Fi offers new features – faster speeds, increased throughput, and better experiences. Industry adoption of the new terminology will help users better understand the experience they can expect.

Wi-Fi 6 will deliver an improved experience to address device and application needs in a range of consumer and enterprise environments. The generational terminology is expected to be widely adopted by the Wi-Fi ecosystem.

“For nearly two decades, Wi-Fi users have had to sort through technical naming conventions to determine if their devices support the latest Wi-Fi,” says Edgar Figueroa, president and CEO of Wi-Fi Alliance.

“Wi-Fi Alliance is excited to introduce Wi-Fi 6, and present a new naming scheme to help industry and Wi-Fi users easily understand the Wi-Fi generation supported by their device or connection.”

In addition to describing the capabilities of the device, device manufacturers or OS vendors can incorporate the generational terminology in User Interface (UI) visuals to indicate the current type of Wi-Fi connection.

The UI visual will adjust as a device moves between Wi-Fi networks so users have real-time awareness of their device connection.

Beginning with Wi-Fi 6, Wi-Fi Alliance certification programs based on major IEEE 802.11 releases will use a generational Wi-Fi name; Wi-Fi CERTIFIED 6 certification is coming in 2019.

For more details, integrators can download this Generational Wi-Fi User Guide to help advise their clients.