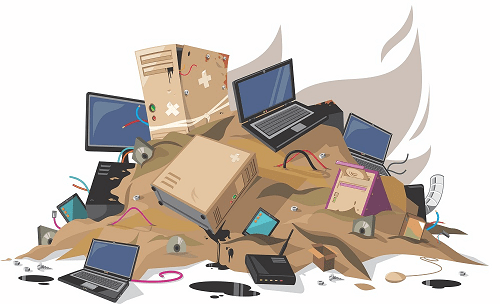 AV technology experts and installers are the industry’s first line of defense against one of its least-spoken-about problems: electronic packaging waste.

Earlier this year, we published a couple of articles on the matter of electronic packaging waste in the AV technology industry. The first one examined it through the very narrow lens of an “AV Install Nightmares” Facebook group discussion, where many users weighed in on whether or not they even think packaging waste is an issue.

In the other, I made a formal call for AV manufacturers to reach out to their integrator partners in an effort to hear directly from them where packaging efficiencies could be made. I promised I would personally extol any manufacturer who did this in a blog dedicated to them and their efforts. My logic was that the only way for packaging waste issues to be solved is for manufacturers and installers — the people who end up dealing with the waste — to work together.

It’s been a couple of months and, unsurprisingly, I haven’t heard of any manufacturers debuting any integrator sit-downs or waste summits… Though I suppose these things take time.

While we await any developments there, I wanted to take a closer look at the issue and reflect on why it should be considered a top priority.

It’s Not A Well-Trodden Issue

Though headline-skimmers may glance at this article and think, “Huh, going green? Yeah, I’ve heard it over and over,” they may not stop to think about the relative silence on waste as it pertains to the pro AV technology industry.

Is it because the industry doesn’t see a way around the problem? If so, that would seem to mirror the general Googling public’s opinion on packaging waste. The below graph, created with Google Trends, analyzes the global search volume of queries related to the topic:

As you can see, “packaging waste” didn’t even outrank “electronic packaging” in search volume until only a few years ago, and neither topic has received much attention recently as compared to the year 2004.

Of course this data is very subjective and doesn’t tell us too much. But the fact that packaging waste — phrased here to mean ANY kind, not just electronics packaging — hasn’t received much attention from people who are interested enough to Google it in the first place speaks to the idea that the issue is not of primary concern to the general public.

So why should it be to the AV industry?

For one thing, many installers are tired of dealing with it.

Many installers commented on my blog in solidarity and frustration, naming excess packaging a major pain point in their installations.

Ben Stigler of Performing Arts Audio reached out to say that Pro Audio is rife with electronic packaging waste.

“Each BNC short cable for 1/4 wave antenna to front panel is in its own bag. There are always going to be a pair, why not bag them together? Or better, put them in one large ziplock bag with all the other midsized brackets, rubber feet, etc. and eliminate the individual sleeves. If there is concern about scratching rack bracket black paint, wrap in recycled paper, not plastic.”

“Some cable manufacturers ship 1000’ pop boxes with a wooden spool inside the box. That may be necessary to keep some types of cable from kinking when cable is fed out – but it also makes for significant waste. Our area is not big on burning wood (air quality issues), and these spools end up in landfill or maybe compost.”

Kenneth Williams, who works for Auburn University, bemoaned the pervasive use of Styrofoam in AV electronics packaging.

“I keep and reuse re-closable bags also. And I have a boatload of extra screws and often find uses for them. What I’m saying is I try to do my part, but the industry often chooses the cheapest way to protect their product or, more often, go way above cost to impress the buyer, but in the process way over-pack the items.”

One Facebook group commenter on the original post which got me thinking about this topic echoed many others’ desire for bulk packaging. 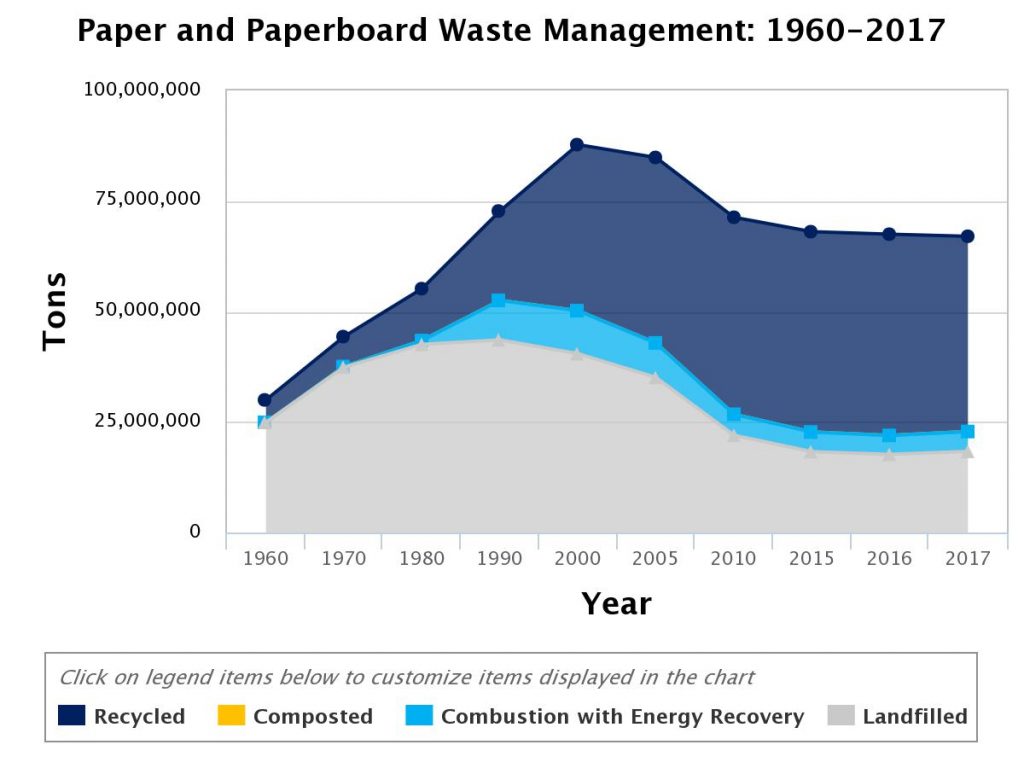 “Very annoying… There needs to be bulk packaging option for items,” they said.

For another, there haven’t been many leaps and bounds made in the waste-fighting space.

Before I start pitching statistics at you, think about the reality of just one of the following facts, and what it means for the planet as a whole.

So What Can the AV Technology Industry Do?

Near-infinite volumes have been composed on the ease of neglecting responsibility. It’s far, far too easy to think, “humans create waste, there’s nothing we can do” … And it is even easier to look at it from a narrower point of view: “does this small action really make a difference?”

If I have to pose an answer to that question, perhaps there really ISN’T any hope!

In all seriousness, I’m not about to pose a problem without at least offering some propositions for fixing it:

First, integrators need to get gritty with manufacturers.

As insinuated earlier, installers are the ones who actually have to deal with the aftermath of electronic packaging waste, so it stands to reason that they’re the best people to advise manufacturers of the pain points they experience surrounding it.

In fact, it seems to me that integrators are the means of attacking this problem, as long as they aren’t afraid to be specific with their thoughts on a particular product’s packaging. It is that specific use-case information that will give manufacturers’ product designers something actionable to take back to the package design drawing board.

Even if you don’t have any specific ideas for them, simply reaching out to your local representative (and encouraging your AV technology industry peers to do the same) can make a difference.

“I often call companies out on unnecessary plastic. Take a picture, tag them on a public social media platform asking what the purpose of the extra plastic is,” said one AV Install Nightmares Facebook group user.

“I get a lot of positive replies. It’s unacceptable. Plenty of the packaging is essential to get it to site safely, but a huge amount is nothing more than superficial.”

I’m still eager to hear of manufacturers reaching out to installer partners, though, and will hold true to my word to praise the first company I see actively involve integrators in their packaging design.

Bioengineering could also be a boon.

With a little ingenuity, the days of non-biodegradable packaging materials might be behind us.

There is a company which fuses agricultural waste with a specific type of fungi to produce a cost-competitive alternative to Styrofoam. But they’re far from the only ones engineering alternatives, and their work took off in 2009.

Over 10 years later, bioengineering processes have improved their cost efficiencies and created a whole industry around biodegradable electronic packaging waste. There are far too many options now to list here, but suffice it to say: AV manufacturers, if you’re reading this, you know what to do.

Here’s another demand on the manufacturers which I hope integrators will hold them to: please, wherever possible, try to use bulk packaging. Not only would this make life easier for the installer, it would cut down on cardboard and plastic film waste.

I am in no position to lecture seasoned business executives how to do their jobs, but isn’t it common sense that, if you want your business to be even vaguely philanthropic, you’ve got to provide incentive? I’ve mentioned ways for integrators to hold manufacturers accountable, but the reverse must also happen if we are to take this issue seriously.

Incentive programs which reward installer-partners for their ingenuous re-use of packaging, or extra dedication to recycling, could be effective. Let’s face it, you were going to create some kind of incentive program anyway, right? Why not center one around this?

Fighting electronic packaging waste won’t be easy, but the AV technology industry is in a particularly good position to do its part. #AVTweeps, let’s start getting the message out there and, with any luck, we’ll set better habits in motion.