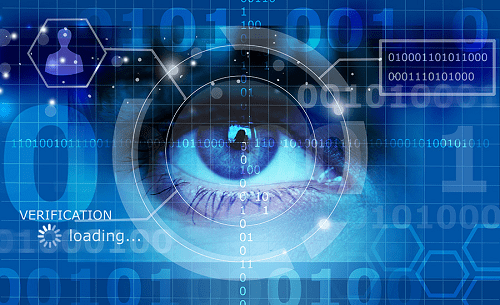 1.14.19 – SDM – A new national survey from the Center for Data Innovation finds that just one in four Americans (26 percent) want government to strictly limit the technology, and that support drops to fewer than one in five (18 percent) if it would come at the cost of public safety.

Only one in four Americans (26 percent) think government should strictly limit the use of facial recognition technology, according to a new survey from the Center for Data Innovation—and that support drops even further if it would come at the expense of public safety. Fewer than one in five Americans (18 percent) would agree with strictly limiting the technology if that is the tradeoff, while a solid majority (55 percent) would disagree.

Similarly, only 20 percent of Americans say government should strictly limit use of facial recognition if it would mean airports can’t use the technology to speed up security lines, while a 54 percent majority would disagree with such a limit. And just 24 percent want strict limits if it would prevent stores from using the technology to stop shoplifting, while 49 percent would oppose such a tradeoff.

There were some differences in these opinions based on age, with older Americans more likely to oppose government limits on the technology. For example, 52 percent of 18 to 34-year-olds opposed limitations that come at the expense of public safety, compared to 61 percent of respondents ages 55 and older. In addition, women were less likely to support limits than men. For example, only 14 percent of women support strictly limiting facial recognition if it comes at the expense of public safety, versus 23 percent of men.