FCC launches probe of CenturyLink in wake of nationwide 911 outage

FCC launches probe of CenturyLink in wake of nationwide 911 outage

The Federal Communications Commission announced Friday that it would investigate a nationwide outage by telecom giant CenturyLink that prevented some customers from reaching 911 operators.

“When an emergency strikes, it’s critical that Americans are able to use 911 to reach those who can help,” Pai said in a statement. “The CenturyLink service outage is therefore completely unacceptable, and its breadth and duration are particularly troubling.

“I’ve directed the Public Safety and Homeland Security Bureau to immediately launch an investigation into the cause and impact of this outage,” he continued.

A representative for CenturyLink, based in Monroe, Louisiana, declined to discuss the issue Friday beyond the company’s tweeted statements.

Late Friday, the company declared the outage over.

“All consumer services impacted by this event, including voice and 911, have been restored,” the company tweeted. “Any latency issues will clear in the next few hours.”

The fix was affirmed by state emergency management officials in Washington, which announced on Twitter that 911 had been restored and were operational across the state.

But Pai said he wants to know what went wrong and why it had taken so long to get fixed.

“I have also spoken with CenturyLink to underscore the urgency of restoring service immediately,” he said. “We will continue to monitor this situation closely to ensure that consumers’ access to 911 is restored as quickly as possible.”

The company first announced the service disruption at 1:01 p.m. ET on Thursday.

It suggested at one point that customers without 911 service should “drive to the nearest fire station or emergency facility” if they need help from first responders.

Even some Verizon customers were impacted by the CenturyLink breakdown, officials from the rival company said.

In the West, Verizon wireless customers often have to rely on CenturyLink wiring to carry signals between cell towers and those calls were impacted on Friday, Verizon officials said.

CenturyLink’s ongoing issues seemed to have little impact on its stock price with shares trading at $15.27 at Friday’s final bell — virtually unchanged from its previous closing price of $15.25.

In Wyoming, lottery officials were unable to pull numbers Thursday for their twice-a-week Cowboy Draw game, due to the CenturyLink outage.

But there were enough paper records for doctors and nurses to treat their patents without any harm, according to Banner Health spokeswoman Caitlin Wendt.

“We were able to work through it with backup procedures we have in place,” Wendt said.

And the Massachusetts Management Agency urged New Englanders on Friday to learn the 10-digit phone numbers of their local police departments due to sporadic 911 problems caused by the CenturyLink outage.

In Boston, a man tried to call 911 with his cell phone to report a house fire on Friday but it didn’t work due to the outage, according to Boston fire spokesman Mark Sanders.

That man was quick to pull an alarm on one of the city’s old-fashion, street-side alert boxes at 5:14 a.m. ET, officials said. That sent a Morse code to dispatchers, telling them help was needed near box 1212 at the corner of Cooper and Endicott Streets in the old, densely populated North End neighborhood. 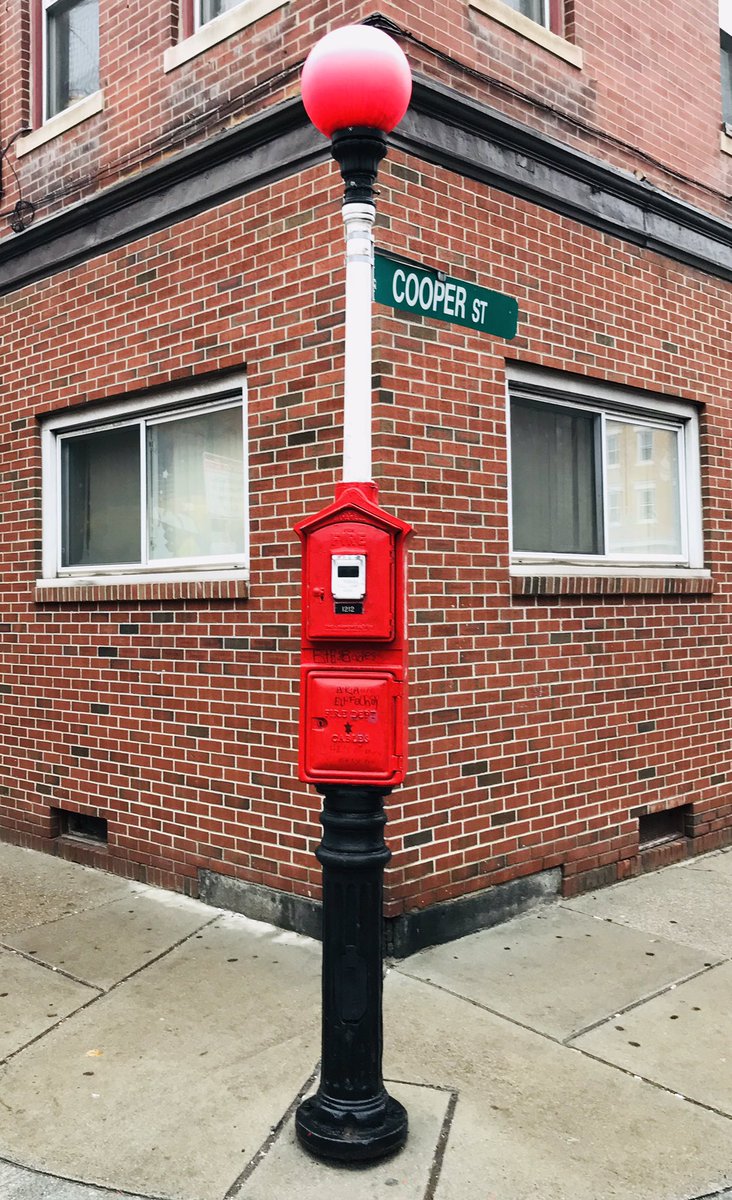 Response to 94 Endicott St. North End at approx. 5:14 AM for a building fire. Smoke showing on arrival. Fire was quickly extinguished. Because of today’s 911 outage the resident pulled the fire box. Fortunately, our fire box system has been operational since 1852. No injuries.

“It was a small fire that we were able to put out, but it could have been much worse” had the man not reached for the manual alarm, Sanders said.

There are still 1,249 such boxes still operating in Boston, using battery power and copper wiring that’s not dependent on any utility company.

“There are people new to Boston who don’t realize those still work and assume they’re just there for historical purposes,” Sanders said. “Back in 1852 (when the first boxes were erected), this was high technology.”