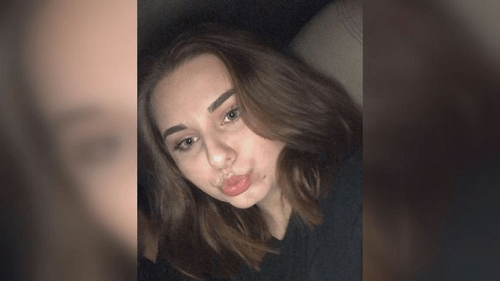 Madison Harris, 16, was shot and killed in an alleged botched home robbery in Biloxi, police said.

Madison Harris, 16, was fatally shot in her grandmother’s home in Biloxi on Monday afternoon and five suspects, ages between 15 and 17, have been arrested and booked on charges of capital murder, officials said.

James Waldeck, the boyfriend of the victim’s grandmother, said cameras from the popular home security system Ring captured footage of the suspects, according to NBC affiliate WLBT.

“Madison was here with her very good friend Paul, and her dad was in the backyard raking leaves,” Waldeck said.

“One girl came in, I saw on the Ring doorbell about a half-hour before. And then, according to my Ring doorbell, four of them charged in an unlocked door here at the carport. And within a matter of 10 seconds, the shooting and screaming, and then them running out the door being chased by Paul, her friend, and then her dad.” 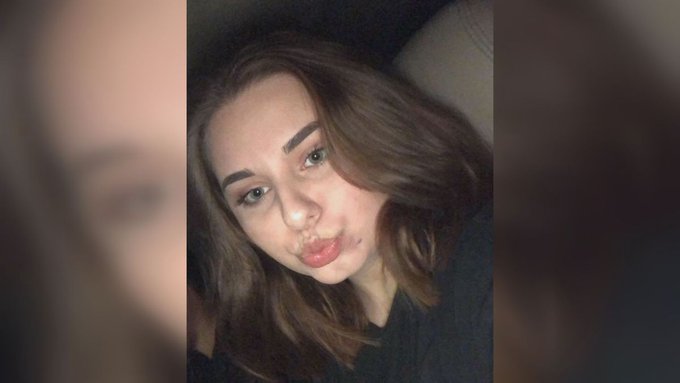 See WLBT 3 On Your Side’s other Tweets
Biloxi police Maj. Christopher De Back confirmed to NBC News on Wednesday that investigators have video footage from the house but he declined to describe what’s in that evidence.

“They went over there with the intent to rob,” De Back said.

But then the attempted robbery — in the 2000 block of Rustwood Drive, about 90 miles east of New Orleans — allegedly took a deadly turn.

“During the robbery, a gun was used to threaten her,” according to a police statement. “An altercation took place and the victim was shot at which time the suspects fled the scene in multiple directions.”

De Back called the victim and her alleged killers “acquaintances.” And while police believe the suspects were out to commit a robbery, Waldeck said he believes the motive was murder.

“Premeditation. Definitely. ‘Cause the video doorbell lasts 15 seconds or 30 seconds for them to come in, shoot. You hear screaming, then everybody running out the door,” Waldeck said.