Do You Know the 7 Layers of Network Communications? 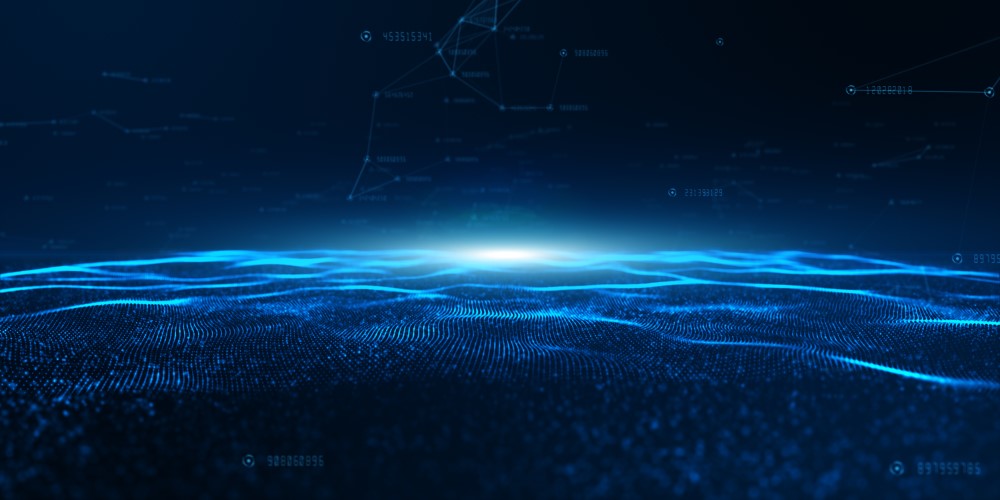 The Open Systems Interconnection (OSI) model is a stack of seven layers used to define the functions of networking hardware/software.

Recently I wrote an article on analog technology, and how important it is to understand analog terminology and tech skills. This month we are going to take a brief moment to discuss some key points of digital technology, mainly networks, for those, including yours truly, who began in the industry in the analog tech environment.

First, what do we look for in a network that we may be designing? Understand thoroughly what the customer needs, expects and understands. Plan both the physical and logical topology.

Remember, your design is largely dependent on the architectural design of the buildings. Also, don’t forget that wireless access points (WAPs) require physical connectivity, a.k.a. cabling.

One area that is not very well understood by many techs is the Open Systems Interconnection (OSI) model. This was invented many years ago as a map for the transfer of data across a network.

The OSI model is used to define the functions of networking hardware/software, regardless of equipment, vendor or application. The OSI model is a stack of seven layers. Layers one through three are known as the media layers. They define hardware orientation such as routing, switching and cable specifications. Layers four through seven are known as the host layers. They define software that implements network services.

Each of the OSI layers has a broad set of protocols and standards. It is important for techs to know and understand the inner workings of these layers if they are to be serious about working with, and troubleshooting networks, the equipment and services on those networks.

Let us take a brief look at the seven layers of the OSI model:

7. Application Layer – This is how the user accesses data on the network via items such as email, FTP file transfer and databases. (Example: One computer requests information from another computer over the Internet using Hypertext Transfer [HTTP] protocol.)

6. Presentation Layer – This layer translates data, such as that from a word processor or streaming video, to an intermediate form. It may be compressed and/or encrypted. (Example: Private data is sent over the Internet and encrypted using Transport Layer Security [TLS].)

5. Session Layer – These are standards and protocols that manage dialogues between devices. This allows two applications of different devices to talk to each other. (Example: Session Description Protocol [SDP] is used to allow a user to conduct a web conference session.)

3. Network Layer – This layer addresses data packets and then routes them to their addresses on the network. It translates between physical MAC addresses and logical IP addresses and DNS names. They are commonly referred to as packets. (Example: Routers will be able to identify device IP address and send data on the best route.)

2. Data Link Layer – This layer transfers data without errors from one layer to the another. It handles switch-to-switch or router-to-router communications. The data unit in this layer is often associated to frames. (Example: LAN switches can forward Ethernet frames to MAC addresses of connected devices.)

1. Physical Layer – This defines the physical means of sending bits of data from one device to another. The data unit in this layer is often associated to bits. Remember: The physical layer does not change data in any way. (Example: Ethernet frames are transmitted from a wireless router to a user’s laptop using the Physical Layer 802.11 wireless networking standard.)

Notice the layers were presented in reverse order. This is because data travels from the user in layer seven, through the OSI model until it leaves at layer one (the physical layer). We, as techs, often use pneumonic devices to help remember complicated technical sequences.

One that I have learned to represent the OSI model is “(P)lease (D)o (N)ot (T)hrow (S)ausage (P)izza (A)way.” Becoming expert in these technologies will take more personal discovery. One suggested resource, especially for audio/video (AV) techs, is the Network Technology Program from the Audio-visual and Integrated Experience Association (AVIXA).

I want to give a special thanks to AVIXA for some of the reference material contained herein. 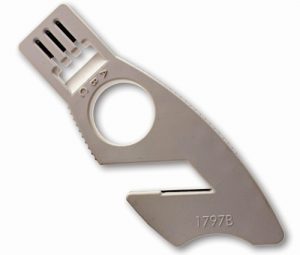 This month I have selected the Belden 1797B bonded-pair separation tool. According to Belden, bonded twisted Cat cable can reduce the number of failures to five per 100 drops versus 14.12 for un-bonded. Untwisting these wires for termination can be challenging, so don’t get stuck without this little device.

The separation tool provides a special feature to straighten and separate adjoined conductors of a twisted cable pair, according to the company.