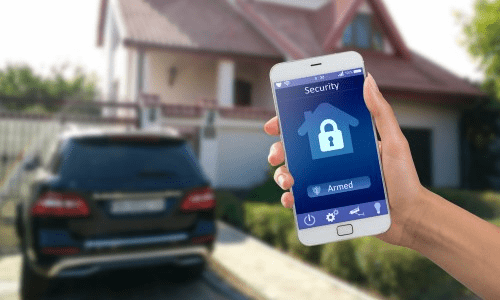 This year’s study was also expanded to include DIY security systems, which saw Ring Alarm come out on top.

“The growth of the DIY home security market has fueled customer satisfaction and made the industry more competitive than ever,” says Christina Cooley, director, home improvement and technology practice at J.D. Power. “As newer entrants gain market share, more established companies must continue to find ways to differentiate themselves to capture and keep new customers. Understanding what motivates customers to purchase a security system, being highly competitive with pricing and staying on the cutting edge of technology are key to staying competitive in a fast-changing industry.”

Brinks ranked the highest in customer satisfaction in the pro install segment with a score of 857. However, in the DIY segment, Ring Alarm earned a score of 904, while second place SimpliSafe earned a 900. Could this signal trouble for the professional security industry?

Brinks Home Security has the highest customer satisfaction rating for the second year in a row and increased its rating from last year by five points. ADT and Xfinity’s scores also increased from last year while Vivint’s remained the same. The industry average is 845.

Ring Alarm ranked ahead of second place SimpliSafe by four points in customer satisfaction. The industry average for DIY systems is higher than pro systems, with a score of 881.

Here are some additional key findings from the 2019 study: