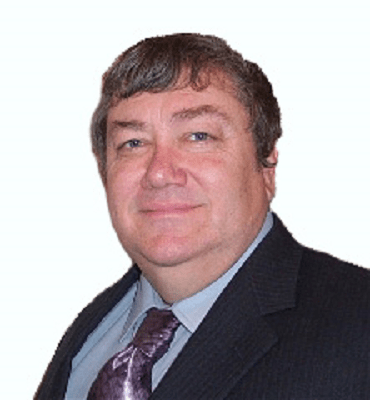 “Darrell was a fantastic “alarm guy” and a great man.  He leaves a large family and a lot of friends that will dearly miss him.  Our industry in Kansas will also feel the loss, as Darrell was very involved in both association work and with his company.”  Said NESA President Jordon Brown.

Darrell graduated from Fairfield High School in 1974. He was self-employed in the security industry and also installed draperies. Darrell also achieved a childhood dream by building multiple, dome homes.