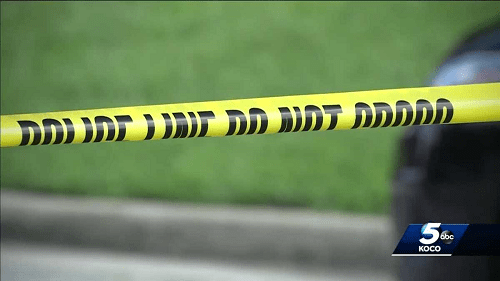 A new 165-page report compiling information from more than 400 law enforcement agencies across Oklahoma says crime is on the rise in the Sooner State.

The report, which was released by state investigators, says that violent crime went up 4.1% in Oklahoma in 2018 compared to 2017. Although crimes such as murder and robbery are down statewide, felony assaults are up.

The report also shows that there’s been close a to 10% increase in reported rapes in Oklahoma. In Oklahoma County, the number of reported rapes went from 590 in 2017 to 641 in 2018.

“I would say one sexual assault is too many, and that probably seems like a significant number to the people who were assaulted in 2018,” said Brooke Arbeitman, with the Oklahoma State Bureau of Investigation.

According to the report, rape has increased 4% to 15% each year over the last decade, except in 2011. Arbeitman told KOCO 5 there’s no one answer as to why those numbers increase every year, saying the increase could be due to a combination of factors.

The report also says burglaries are down but larceny and car thefts have increased.