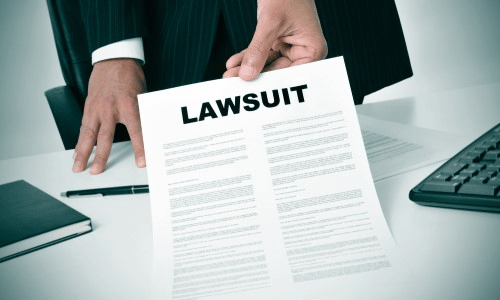 A lawsuit was filed in the U.S. District Court of the Central District of California targeting Amazon and Ring’s alleged negligence with regard to security practices.

Ring and Amazon have come under fire in recent weeks due to a rise of incidents in which hackers gained control of a user’s Ring security camera and begin to speak through it.

Motherboard even discovered that hackers created a tool specifically for compromising Ring cameras.

In addition to scrutiny from these events, Ring and Amazon now have to contend will a class action lawsuit filed by Alabama resident John Baker Orange.

Orange claims a hacker talked to his children through his Ring camera while they were outside playing basketball.

The lawsuit was filed last Thursday in the U.S. District Court of the Central District of California, which makes it a federal lawsuit.

The lawsuit targets Amazon and Ring’s alleged negligence with regard to security practices. After the rise of hackings, Ring released a statement saying the incidents were in no way related to a breach or compromise of the company’s security. 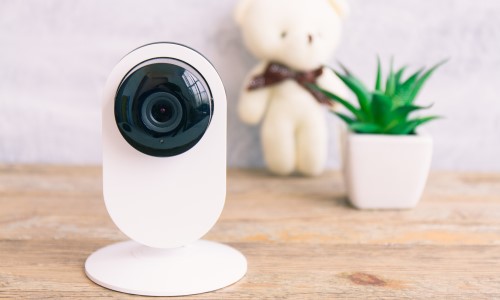 The total aggregated claims of class members in the suit exceed $5 million, exclusive of interests and costs.

Until that happens, it’s up to you to protect yourself and/or your customers.

You can view the lawsuit, here.